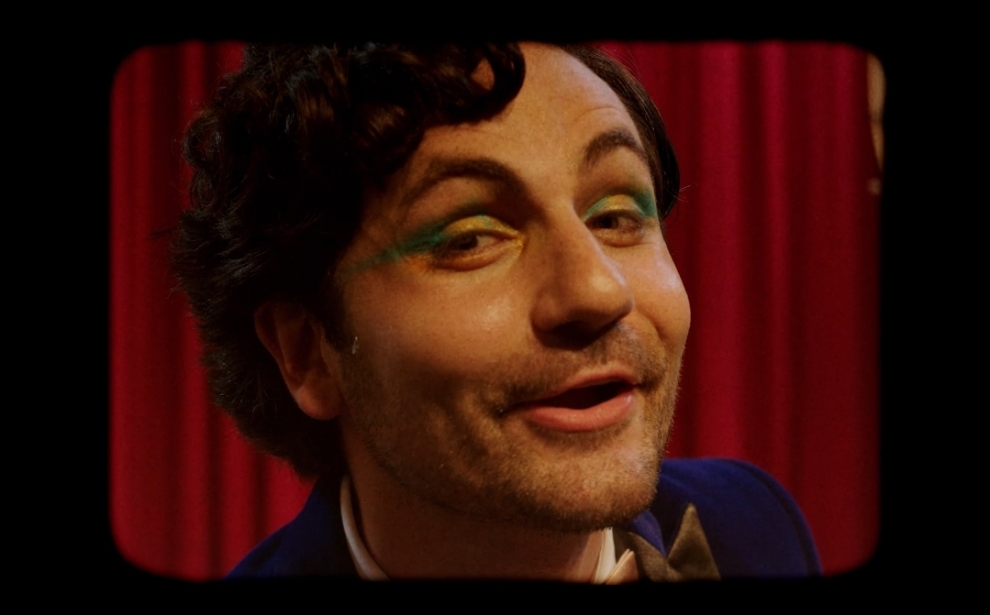 Atlanta has a plethora of LGBTQ film and filmmakers. At this gala event, complete with refreshments, several short films will screen, all conceived and created and committed to camera from Atlanta.

Among them is the world premiere of the gonzo comedy short, "Head to Head: Maria Helena Dolan vs. Anita Bryant"

The film chronicles an absurd game show that plucks "real" people from opposing sides of history, and pits them against in each other in verbal and physical competition.

With a special cameo from activist Maria Helena Dolan herself

At The Phillip Rush Center