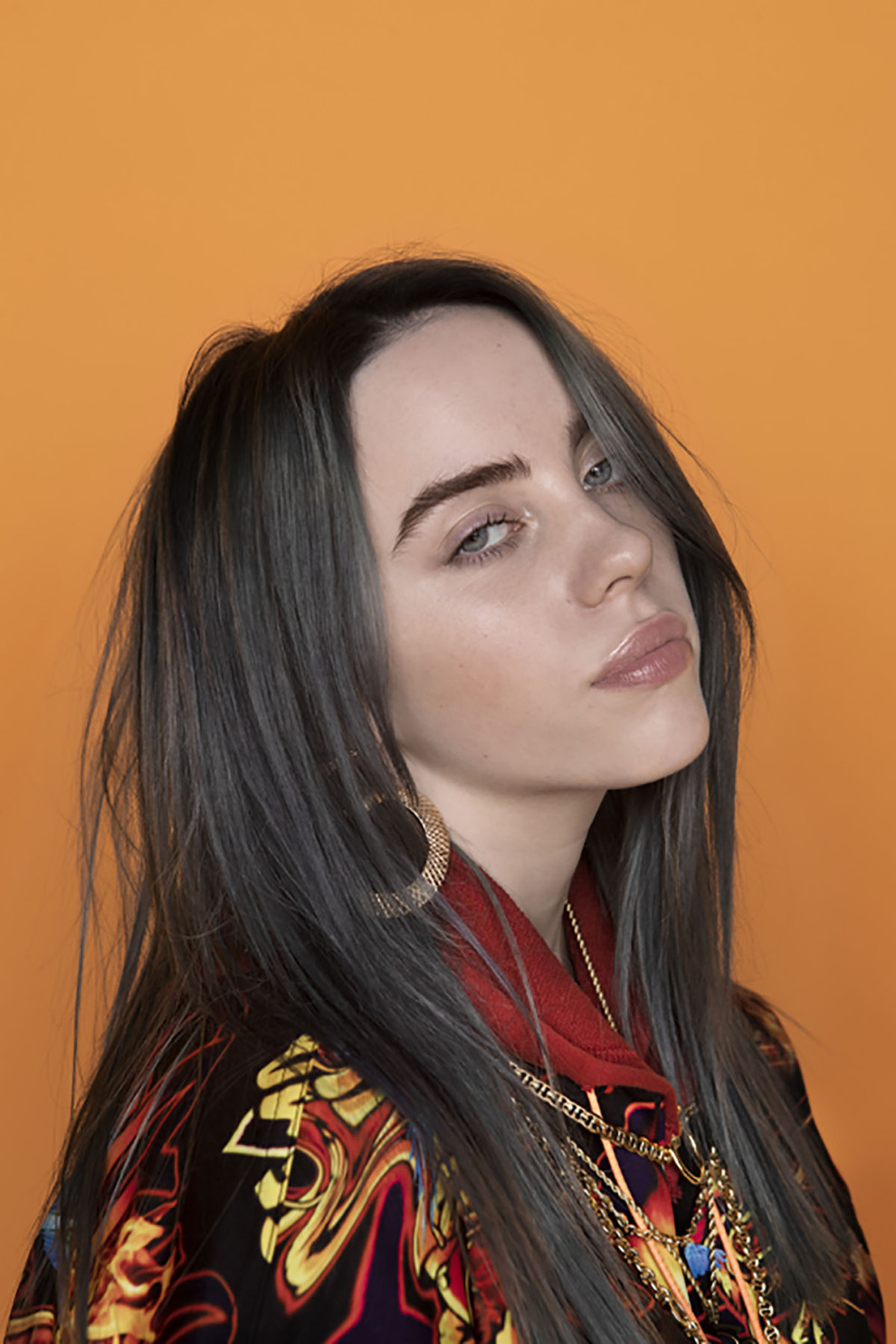 Billie Eilish might just make you believe in magic…

It's the best explanation for this silver-haired 15-year-old siren whose breathy, soulful, and spirited croon immediately casts an unbreakable spell. The Los Angeles songstress resembles something of a fairy tale heroine - albeit one with a Tyler, the Creator obsession, Aurora inspiration, wicked sense of humor, and inimitable fashion sense filtered through a kaleidoscope of hip-hop, grunge, and glam tendencies ready to practically levitate above any runway. It's this kind of je nais sais quoi that fueled the meteoric rise of her debut single "Ocean Eyes." Produced by big brother Finneas O'Connell, a whopping four-and-a-half years older than she is, the siblings uploaded the track to Soundcloud in 2015, and it became a veritable phenomenon, generating 40 million cumulative Spotify streams and 5 million YouTube/VEVO views. In between signing to Darkroom/Interscope during 2016, Vogue decried her, "Pop's Next It Girl," and she received love from i-D Magazine, V Magazine, and Beats 1 tastemaker Zane Lowe. This fervor stems from a combination of the whimsy Billie creates by being herself and an impressive "I-don't-give-an-eff" imperviousness.