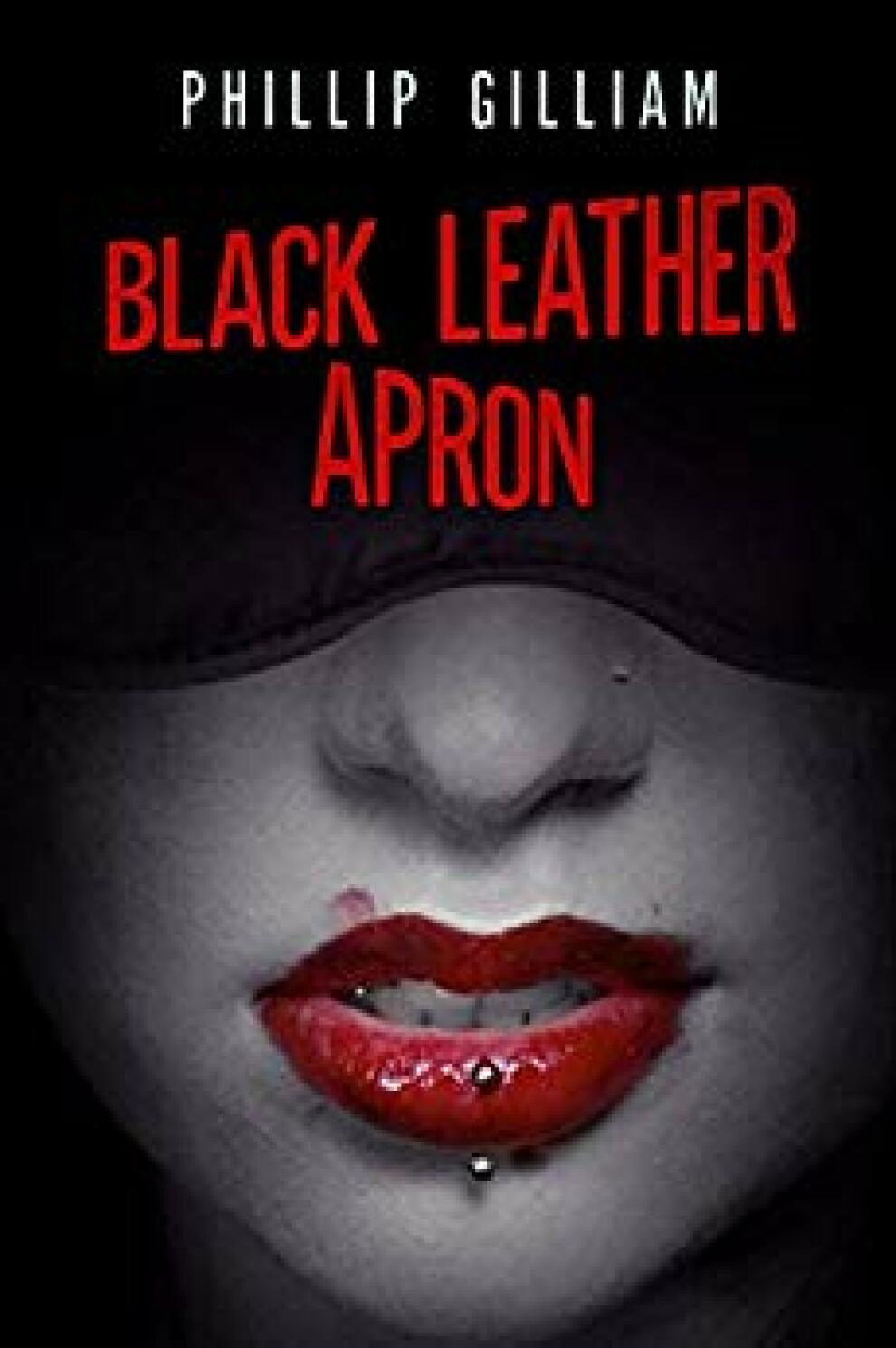 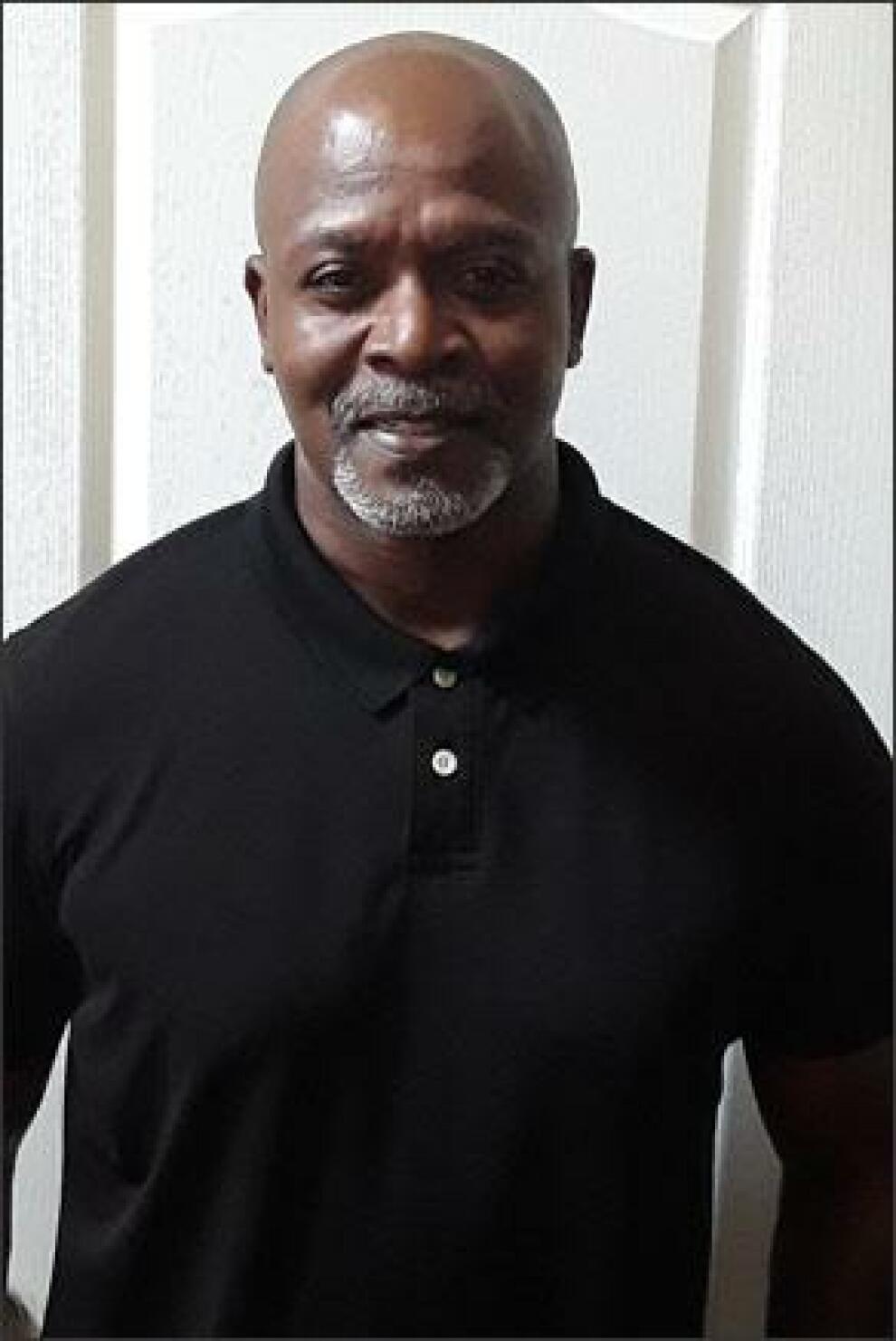 The Taste of Soul Atlanta, an annual highlight of the Georgia art and music scene, will feature one of Georgia's own, Phillip Gilliam, reading selections of his latest crime novel, Black Leather Apron, during the Atlanta Wine Tasting Event (VinoTOSA) from 6:30 p.m. to 11 p.m. Friday, August 30.

Visitors will have the opportunity to hear Gilliam at three different times during the scheduled event.

The work has received high praise since its publication last year and Gilliam is excited to share the work during one of the most popular events in Atlanta.

“To be a featured event at the Taste of Soul Atlanta is truly a highlight of bringing this work to the public,” Gilliam said. “Writing Black Leather Apron was a labor of love and to be given the opportunity to share a little part of the work with the amazing crowd at VinoTOSA is extremely exciting. I’m honored to be a part of this melting pot of urban culture, contemporary artwork, music signature gathering of Atlanta’s who’s who.”

“Black Leather Apron” is a suffocating tale of murder, greed, lust, revenge, and insanity inspired by Gilliam’s interest in the mystery of Jack the Ripper.“It bothered me to the core that he was never caught,” Gilliam said. “After picking up a copy of “The Complete History of Jack the Ripper” I conceptualized the idea of an ex-cop in search of redemption, John Talion, that would do anything to finally solve a mystery and “Black Leather Apron” was born.”


“It’s a hard-nosed crime story,” Gilliam said. “Basically it’s a gritty story about detective John Talion pitting himself against a vicious serial killer who is murdering and disemboweling his way through the streets of Baltimore.”

An engineer by trade, Gilliam has had a lifelong interest in crime stories.

“Basically characters like Humphrey Bogart, James Cagney and Marlon Brando are the inspirations for Talion,“ Gilliam said. “After watching such iconic detectives on the screen and being immersed in detective stories I wanted to add my piece to the genre. So far the feedback has been overwhelmingly good.”

The work was originally conceptualized as a screenplay with interest in adapting the work into a feature film, but Gilliam said he is happy with the reception of the novelization.

“Eventually I hope the film gets made, but sharing the novel for now it extremely satisfying,” Gilliam said. “The story works on so many levels.”

About Taste of Soul Atlanta

The TOSA Festival is a free, four day citywide festival that takes place in one of Atlanta’s oldest and most historic neighborhoods. Located in the heart of America’s Soul Food Capital, TOSA is the largest festival in west of Peachtree. This family festival celebrates soul and southern food, live music, art, kid events, and Atlanta’s best people watching.

The TOSA Festival is held in Vine City, the home of Martin Luther King. It takes place at the footsteps of where the giants of the civil rights movement dined on soul food and discussed tackling some of the toughest issues in America.