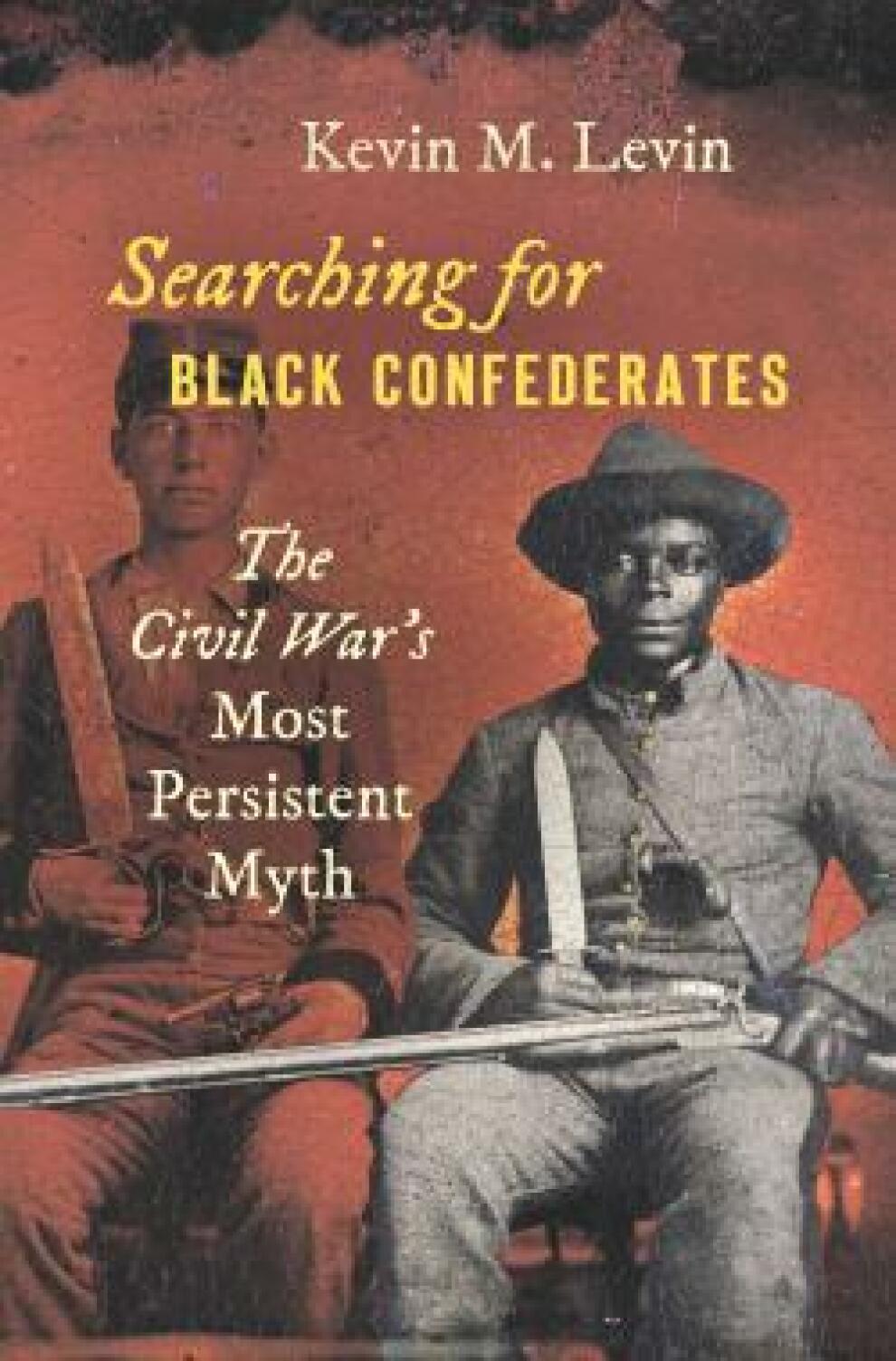 More than 150 years after the end of the Civil War, scores of websites, articles, and organizations repeat claims that anywhere between 500 and 100,000 free and enslaved African Americans fought willingly as soldiers in the Confederate army. But as Kevin M. Levin argues in this carefully researched book, such claims would have shocked anyone who served in the army during the war itself. Levin explains that imprecise contemporary accounts, poorly understood primary-source material, and other misrepresentations helped fuel the rise of the black Confederate myth. Moreover, Levin shows that belief in the existence of black Confederate soldiers largely originated in the 1970s, a period that witnessed both a significant shift in how Americans remembered the Civil War and a rising backlash against African Americans’ gains in civil rights and other realms.

Kevin M. Levin is a historian and educator based in Boston. He is author of Remembering the Battle of the Crater: War as Murder and the award-winning blog Civil War Memory (cwmemory.com).