Joan Cashin: War Stuff: The Struggle for Human and Environmental Resources in the American Civil War 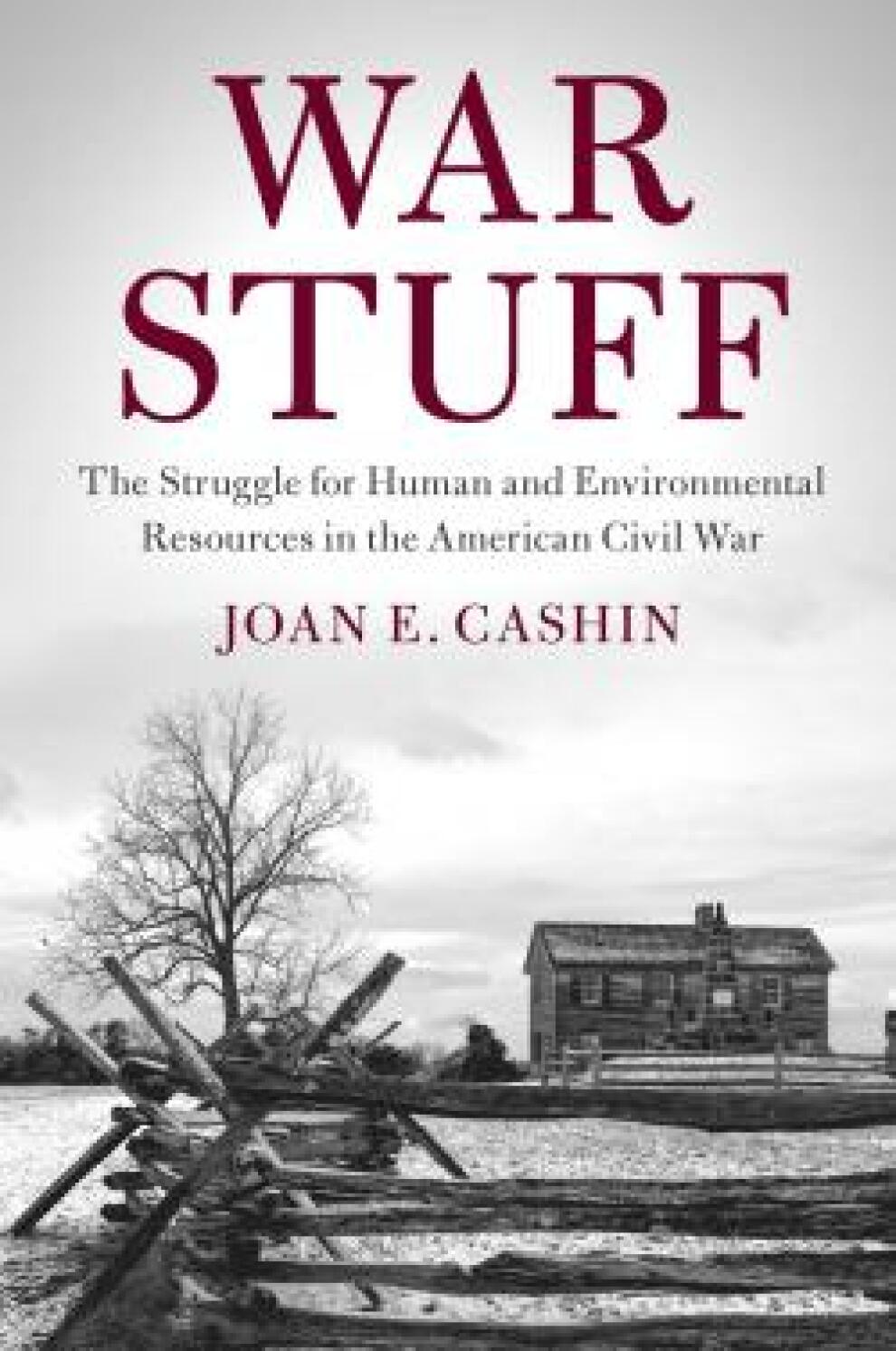 In this path-breaking work on the American Civil War, Joan E. Cashin explores the struggle between armies and civilians over the human and material resources necessary to wage war. This war ‘stuff’ included the skills of white Southern civilians as well as such material resources as food, timber, and housing. At first, civilians were willing to help Confederate or Union forces, but the war took such a toll that all civilians, regardless of politics, began focusing on their own survival. Both armies took whatever they needed from human beings and the material world, which eventually destroyed the region's ability to wage war. In this fierce contest between civilians and armies, the civilian population lost. Cashin draws on a wide range of documents as well as the perspectives of environmental history and material culture studies. This book provides an entirely new perspective on the war era.
More information