Sisters and Rebels: A Struggle for the Soul of America w/ Jacquelyn Dowd Hall 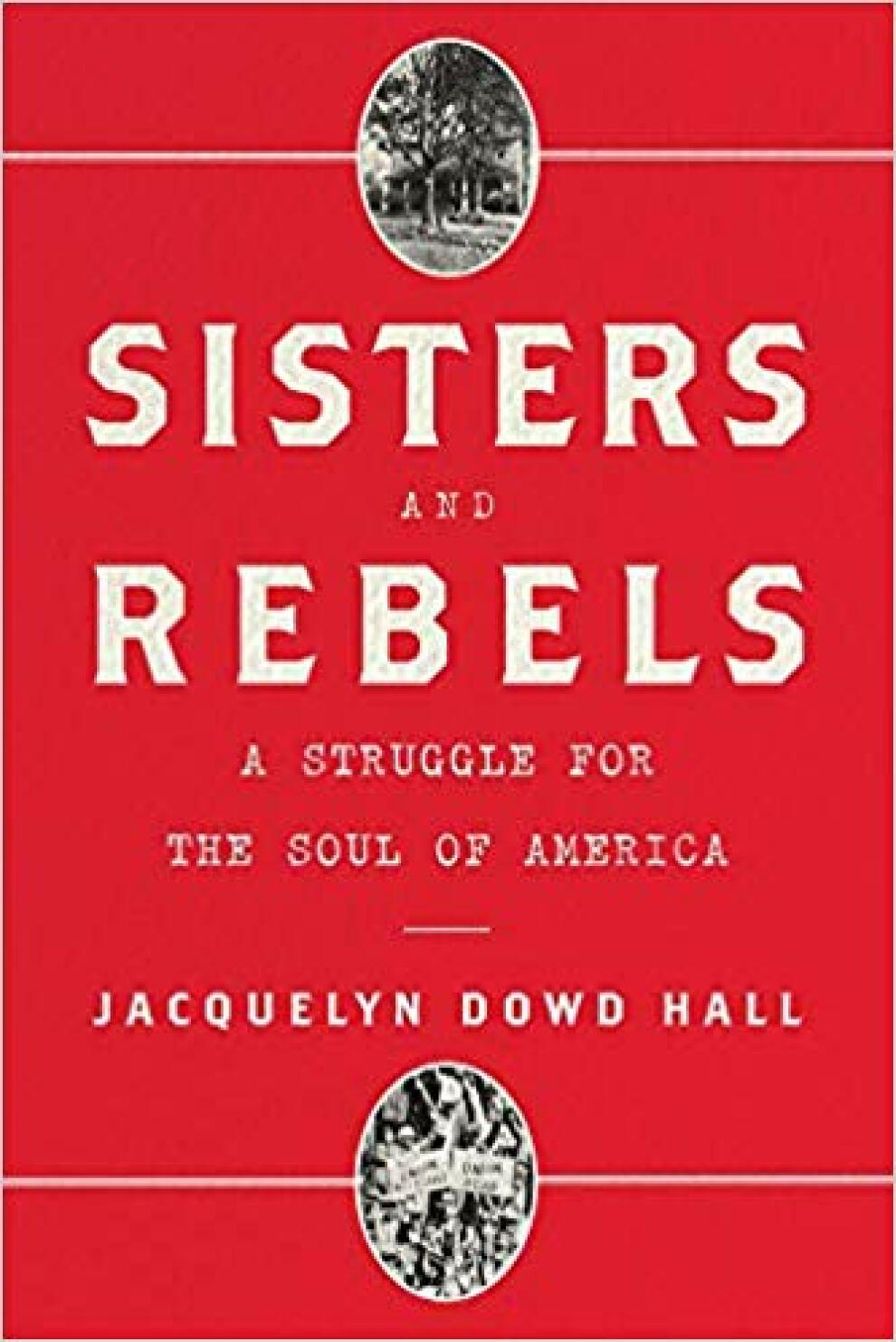 Courtesy of Jacquelyn Dowd Hall
Learn about Sisters and Rebels: A Struggle for the Soul of America at the AJC Decatur Book Festival on Sat., Aug. 31.
Cost: Free
Descendants of a prominent slaveholding family, Elizabeth, Grace, and Katharine Lumpkin grew up in a culture of white supremacy. But while Elizabeth remained a lifelong believer, her younger sisters chose vastly different lives. Seeking their fortunes in the North, Grace and Katharine reinvented themselves as radical thinkers whose literary works and organizing efforts brought the nation’s attention to issues of region, race, and labor. In Sisters and Rebels, National Humanities Award–winning historian Jacquelyn Dowd Hall follows the divergent paths of the Lumpkin sisters, who were “estranged and yet forever entangled” by their mutual obsession with the South. Tracing the wounds and unsung victories of the past through to the contemporary moment, Hall revives a buried tradition of Southern expatriation and progressivism; explores the lost, revolutionary zeal of the early twentieth century; and muses on the fraught ties of sisterhood. Grounded in decades of research, the family’s private papers, and interviews with Katharine and Grace, Sisters and Rebelsunfolds an epic narrative of American history through the lives and works of three Southern women.