T-Pain at ONE Musicfest 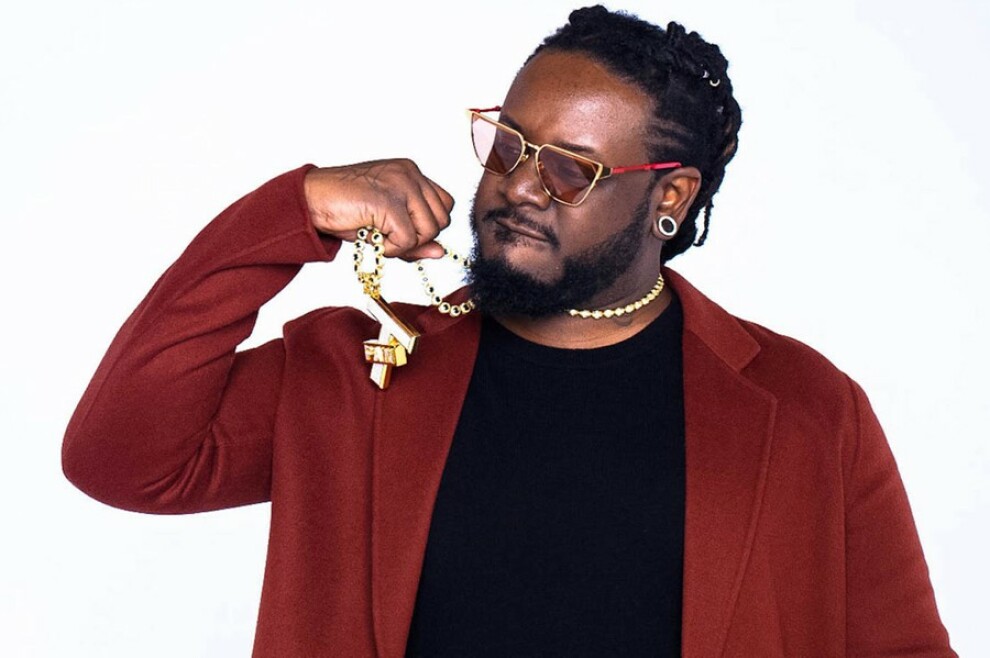 In 2007, T-Pain released his second album Epiphany, which reached number one on the US Billboard 200 chart. His third album, Thr33 Ringz, was released in 2008. T-Pain has also released a string of hit singles, including "I'm Sprung", "I'm 'n Luv (Wit a Stripper)", "Buy U a Drank (Shawty Snappin')", "Bartender", "Can't Believe It", "5 O'Clock" and more. T-Pain has earned two Grammy Awards, alongside artists Kanye West and Jamie Foxx respectively.

T-Pain is the founder of the record label imprint Nappy Boy Entertainment, established in 2005. Throughout his career as a singer, T-Pain is best known for using and popularizing the creative use of the Auto-Tune pitch correction effect, used with extreme parameter settings to create distinctive vocal sounds.

From 2006 to 2010, T-Pain was featured on more than 50 chart topping singles. His most successful feature to date was on Flo Rida's debut single "Low", which has since been certified 6x platinum by the Recording Industry Association of America (RIAA).

Additionally, "Good Life" and "Blame It" made T-Pain a two-time Grammy Award winner. After the 2014 compilation Happy Hour: The Greatest Hits, T-Pain promised a fifth album titled Stoicville, but by mid-2017, he'd released only singles, including collaborations with Juicy J, Lil Yachty, and Young M.A. That November, he released the gleefully hedonistic full-length Oblivion on RCA with appearances from Ty Dolla $ign, Chris Brown, Ne-Yo, and Wale. The following year, he issued the double-volume mixtapes Everything Must Go. The Auto-Tune maestro returned in 2019 with his sixth proper full-length, 1Up, which featured the single "Getcha Roll On" with Tory Lanez.