Gucci Mane at ONE Musicfest 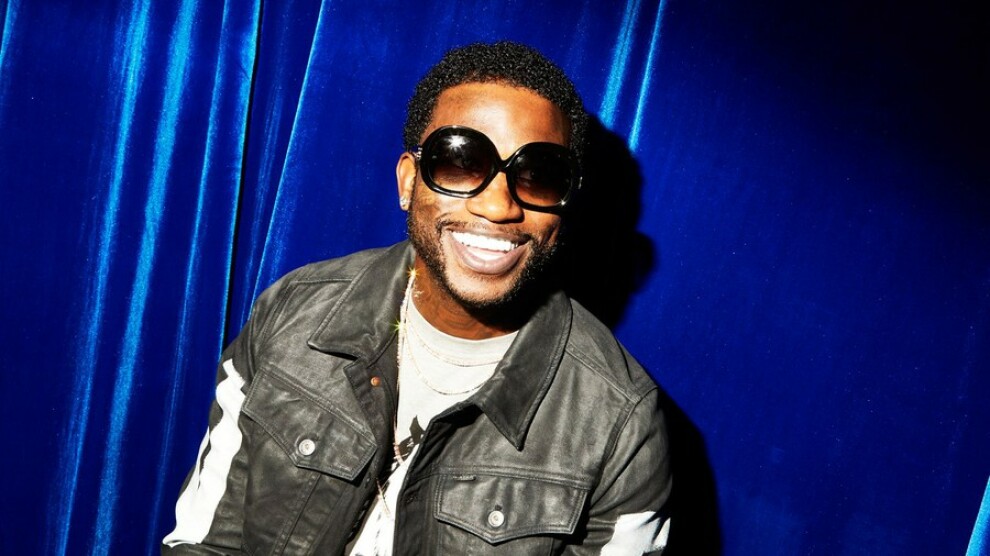 Radric Delantic Davis (born February 12, 1980), known professionally as Gucci Mane, is an American rapper. He helped pioneer the hip-hop subgenre of trap music alongside fellow Atlanta-based rappers T.I. and Young Jeezy, particularly in the 2000s and 2010s. In 2005, Gucci Mane debuted with Trap House, followed by his second and third albums, Hard to Kill and Trap-A-Thon in 2006. His fourth album, Back to the Trap House, was released in 2007.

Following a string of critically and commercially successful mixtape releases in 2009, Gucci Mane released his sixth studio album, The State vs. Radric Davis, his first gold-certified album. Following time spent in prison between 2014 and 2016, he re-emerged with several new retail projects, including Everybody Looking (2016), which was released to critical praise. His 2016 collaboration with Rae Sremmurd, titled "Black Beatles", provided Gucci Mane with his first number-one single on the US Billboard Hot 100 chart. His latest album, Evil Genius, was released on December 7, 2018.

Gucci Mane has released 12 studio albums and over 70 mixtapes throughout his career. In 2007, he founded his own label, 1017 Records. His prolific mixtape releases and long-standing presence as a trap music innovator in the Atlanta music scene has established him as a major influence on younger Atlanta artists, and he has been called an "avatar of East Atlanta," and "the most influential underground rapper of the past decade".