Baby Rose at One Musicfest 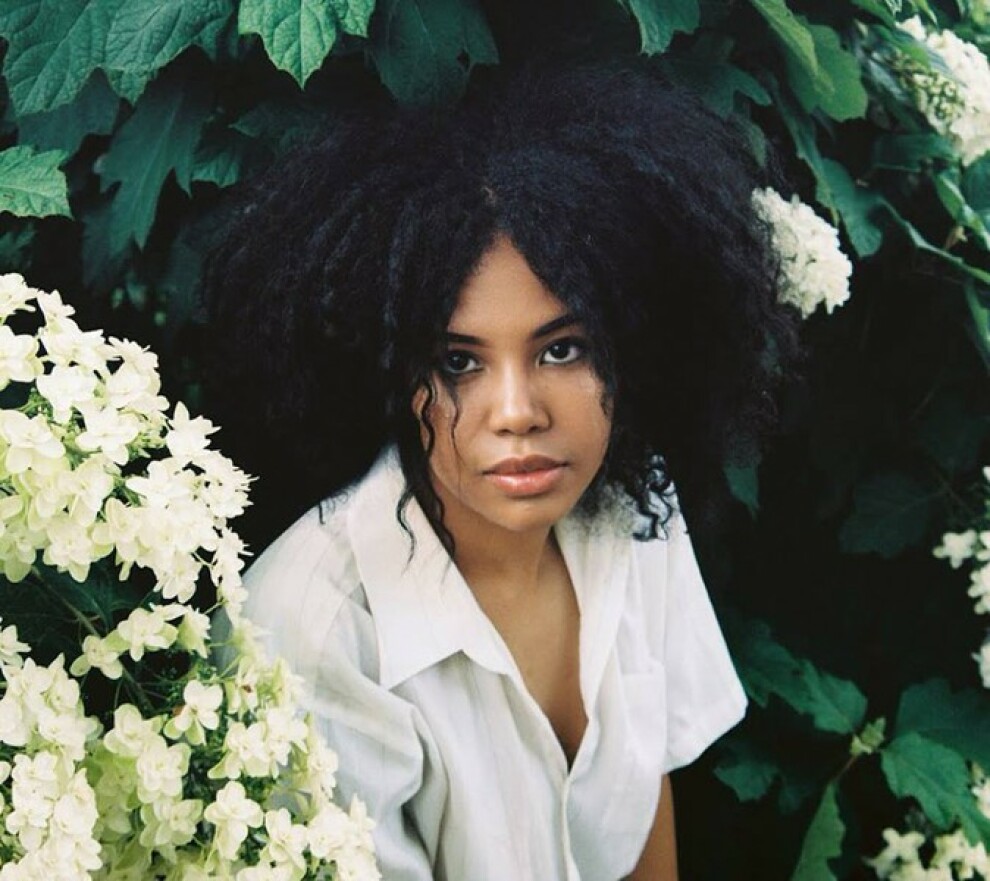 Courtesy of One Musicfest
Cost: $129-$750
Baby Rose is a singer/songwriter/producer with a unique sound that’s full of raw and robust energy. Her distinct vocal texture and melodic style draws influence from early R&B and Soul legends like Donnie Hathaway and Nina Simone. With roots that began in Washington, DC and Fayetteville, North Carolina, she eventually relocated to Atlanta where she quickly made a name for herself as one of the cities most talked about indie artists. Honing her craft as a songwriter and performer since age 12, Rose finally emerged from the concrete in 2018 when she began recording a collection of songs during a rough breakup. This creative journey led to Rose receiving an invite to J. Cole's Dreamville "ROTD III" writing sessions in early 2019. Having already garnered support from Kehlani, J. Cole, and SZA, and slew of features on current and upcoming projects from the likes of The Internet’s Matt Martians, Dreamville, St. Beauty, Childish Major, and Big K.R.I.T., Baby Rose is poised to be this year's breakout new star of R&B/Soul. She is currently touring the U.S. as direct support for Ari Lennox on the Shea Butter Baby tour.