Tory Lanez at ONE Musicfest 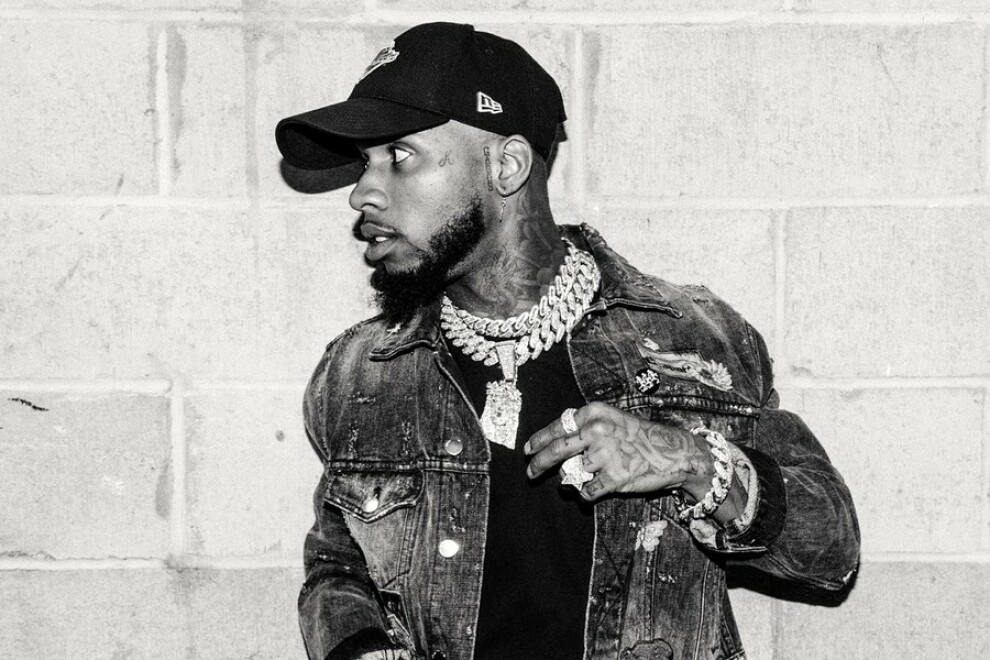 In 2009, Tory recorded and released his debut mixtape, ‘T.L 2 T.O.’ Tory used ‘YouTube’ as a platform to exhibit his rapping skills to the world. Soon, he started directing his very own music videos and gained significant fame.

Sean Kingston was an established name in the rapping scene in Florida at that time. He heard Tory rapping and free-styling on the song ‘Beamer, Benz, or Bentley’ by Lloyd Banks. Sean decided to offer him a deal.

Tory and Sean met at a Justin Bieber concert. Sean also gave Tory the opportunity to perform live during the show. The audience enjoyed the performance. This boosted Tory’s confidence to work on several more mixtapes.

In 2010, Tory released four mixtapes, namely, ‘Just Landed,’ ‘One Verse One Hearse,’ ‘Playing for Keeps,’ and ‘Mr. 1 Verse Killah.’ Following the success of his mixtapes, Sean approached Tory and offered him a deal with his record label, ‘Time is Money Entertainment’ (TME). With ‘TME,’ Tory released mixtapes such as ‘Mr. Peterson,’ ‘Chixtape,’ and ‘Swavey.’

Soon, Tory decided to work as an independent artist and quit the label. In the coming years, he released several more mixtapes. In 2014, Tory revealed his Teyana Taylor fanboy persona with the song ‘Teyana,’ which he dedicated to the rapper. She responded with a single titled ‘Dreams of Fuckin’ an R & B Bitch’.

He then started a series called ‘Fargo Fridays,’ where he would release new singles every Friday. Some of the most famous singles from ‘Fargo Fridays’ were ‘I’ll Be There,’ ‘Talk on Road,’ and ‘The Godfather.’

By that time, he had already started working on a mixtape called ‘Lost Cause.’ Announcing the promotional tour for the tape, Tory released a single called ‘The Mission’ in August 2014. The mixtape was released in October and turned out to be a smashing success. A single from the album, titled ‘Luv,’ reached the 19th spot on the ‘US Billboard Hot 100’ chart, while another song, ‘Say It,’ peaked at the 23rd spot on the same chart.

In April 2016, Tory announced ‘The Level up Tour’ and performed at the ‘Pemberton Music Festival.’ However, his success made him a bit notorious. In 2016, he refused to be featured on the cover of ‘XXL’ magazine, stating that he was one of the biggest rappers in the industry.

Leading up to the release of his debut album, ‘I Told You,’ Tory continued to release mixtapes. The album was finally released in August 2016 and debuted at the fourth spot on the ‘US Billboard Hot 200’ chart. It received positive reviews from critics and sold 52 thousand copies in the first week of its release.

In March 2018, Tory released his second album, ‘Memories Don’t Die.’ The album featured guest appearances from established rappers such as Wiz Khalifa and 50 Cent. The album debuted at the third spot on the ‘US Billboard 200’ chart and received mixed reviews from critics. The album was criticized mostly due to its lack of originality