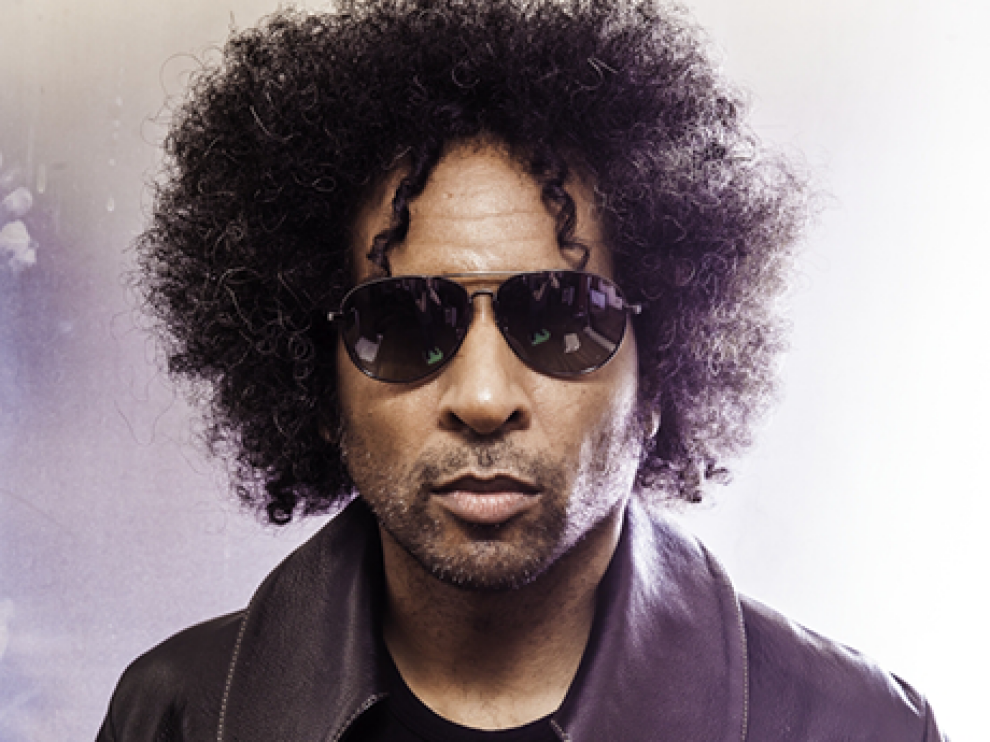 Courtesy of City Winery
Cost: $20-$26
Few musicians have had a career as artistically diverse and successful as Alice in Chains frontman, William DuVall. From forming legendary Atlanta hardcore band Neon Christ as a teenager in 1983 to his tenure with west coast power-punk titans BL’AST!, his cutting-edge early-nineties work with rock/jazz/experimental group No Walls, co-writing the 1995 worldwide pop radio smash, “I Know,” for Dionne Farris, his role as singer, songwriter, guitarist, and producer for early-2000s underground rock heroes, Comes With The Fall, all the way to his 2016 supergroup collaboration, Giraffe Tongue Orchestra, with Brent Hinds (Mastodon) and Ben Weinman (The Dillinger Escape Plan), DuVall has carved out his unique place in the firmament for over thirty-five years. And all of the aforementioned highlights are in addition to the Grammy-nominated albums and numerous world tourshe’s done with Alice in Chains.
More information