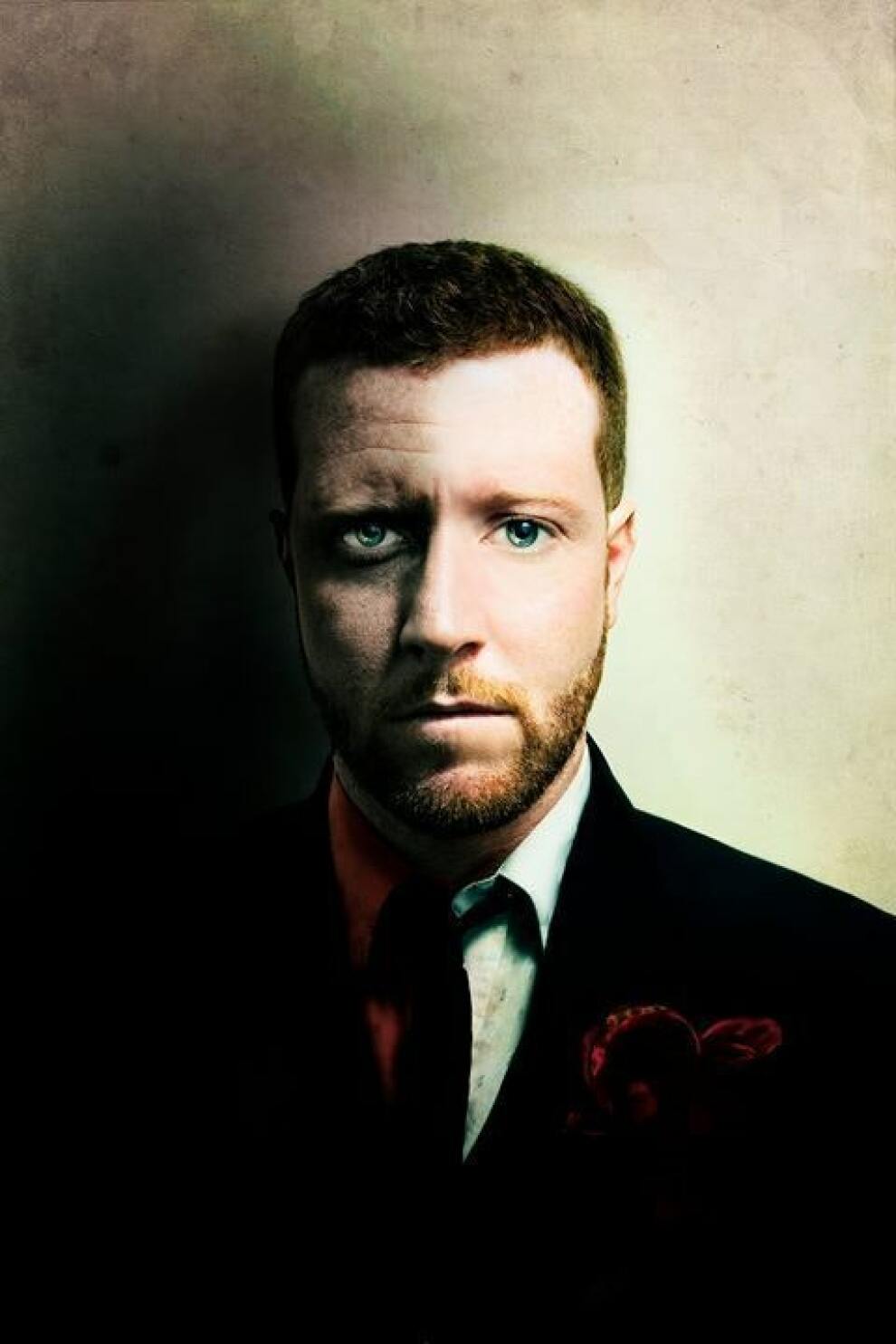 Courtesy of Eddie's Attic
Cost: $12-$15
Independent singer-songwriter, Ryan Horne, brings his insatiable creative thirst to the table with his latest releases, ‘Mystery’ and ‘Nothing To Lose.’ 9 albums into his 15+ year career, Horne has arrived at a clear musical vision, and it is grand. With the success of each solo album, strong television placements in shows such as FX's Son’s of Anarchy, ABC’s Nashville, The WB's Hart of Dixie, MTV’s 16 & Pregnant, songs used in commercials, movies, syncs, and solid writing cuts on various artists records, Ryan has made it clear he will be around for a while as an accomplished and prolific artist/songwriter/performer.
More information