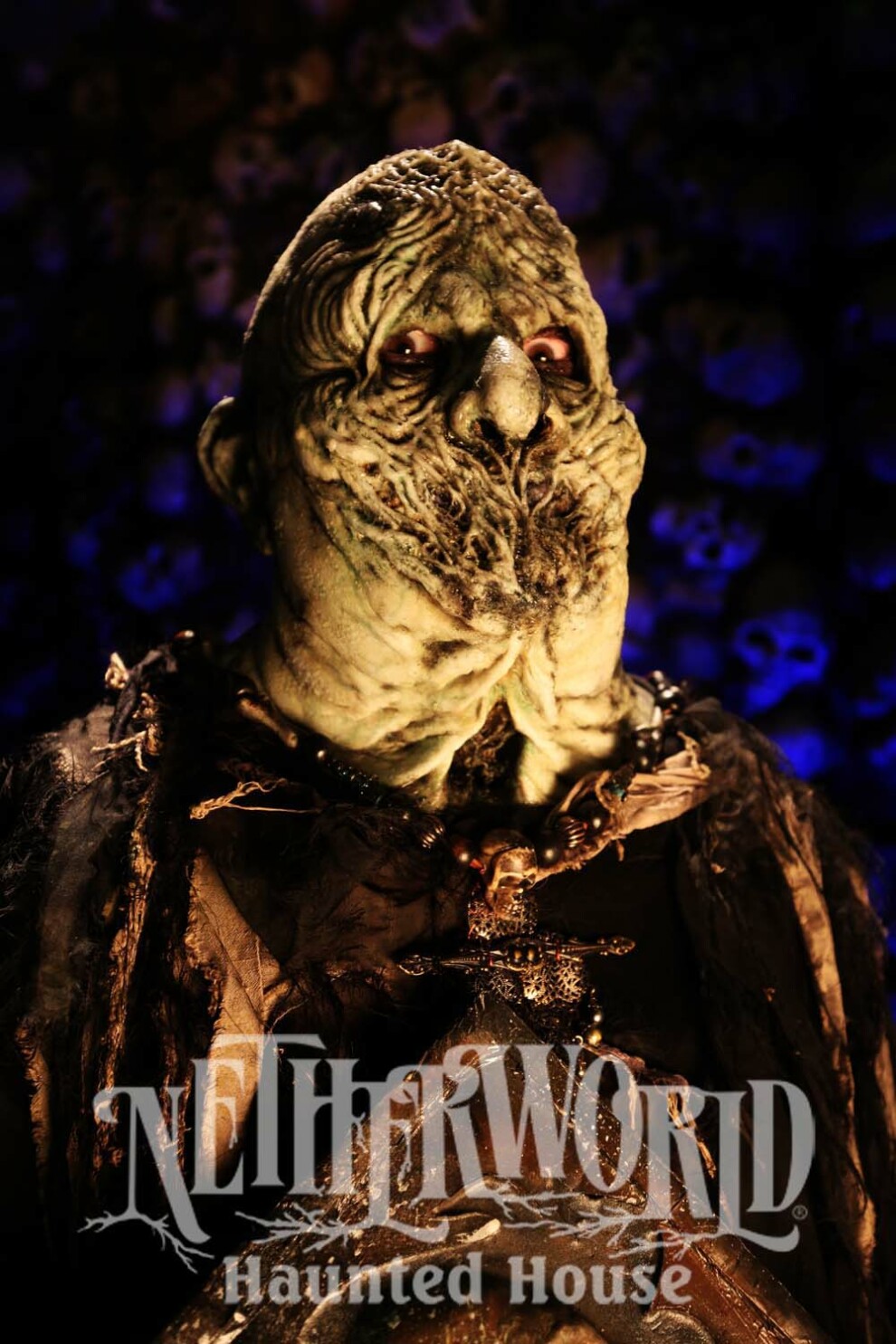 Prepare for one of the scariest attractions in the city as Netherworld Haunted House returns to Atlanta for the Halloween season. Netherworld transforms a warehouselike building into a den of horrors that continues to terrify metro Atlantans year after year with elaborately costumed ghouls, special effects, and a labyrinthine layout. Each incarnation of Netherworld features new themes, or “haunts,” as well as attracting patrons and scare seekers from all across the nation. This year, Netherworld’s two featured “haunts” are “Night of the Gorgon,” which focuses on hulking giants and terrifying monsters, as well as “Cold Blooded,” which features dangerous aliens with reptilian DNA. Along with these two haunts, Netherworld’s escape room returns for its fourth iteration, coupled with the haunted house’s debut of their laser-tag course. All month long.
More information 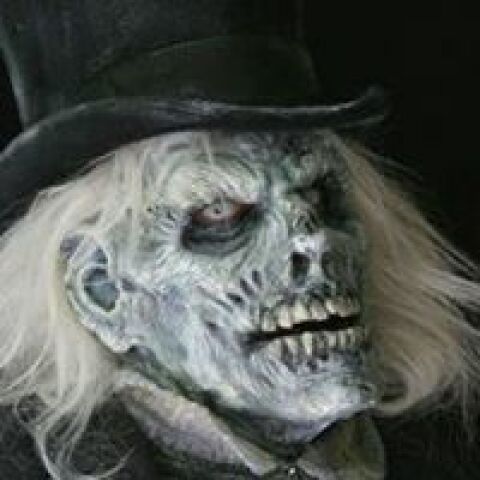