Fevergreen, The Wake Up Kids, Deadset 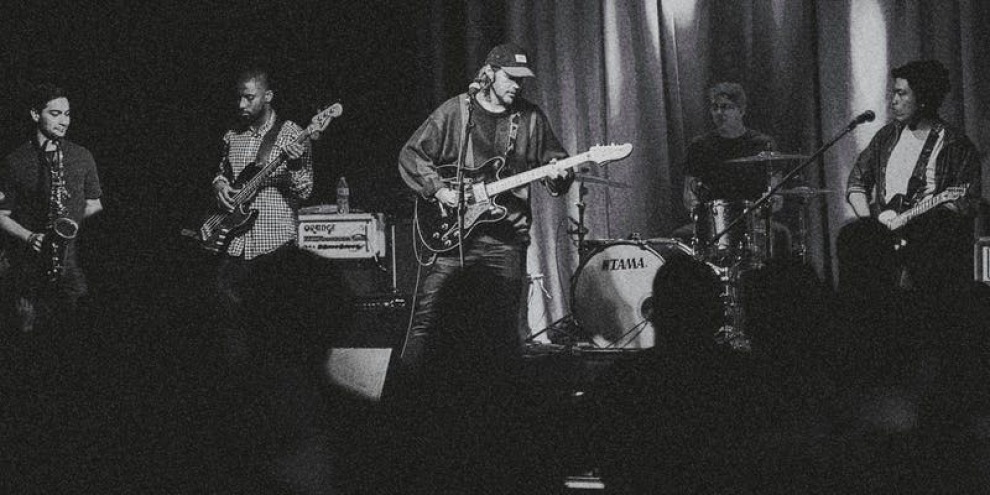 Courtesy of Smith's Olde Bar
Cost: $7 – $10
The Wake Up Kids was formed late in 2015 by front man, Bobby Kemmer. After the break up of his former band, Kemmer was anxious to play music again. He enlisted the help of former bass player, Carson Long, to play guitar in the group. Bobby sings and plays guitar in the group while Carson’s focus is mainly on guitar. After several months of writing and rehearsing, the duo played their first show in Marietta, GA in October. With momentum on their side, they decided to record their first ever single as a band. Kemmer and Long came out of the studio with a song called, Jetpack. Jetpack is a soft acoustic pop song that can be compared to the likes of Ed Sheeran. The band expanded in late 2016 to include bassist, Alex Stoecker (formerly of Enversia), and drummer, Timothy Simpson. After debuting their unique sound at the popular charity event 500 Songs for Kids, the band recorded an EP of original songs with EST Audio. Their full-band debut, "Nights With You" was released September 1st, 2017, and was well-received by their parents.
More information