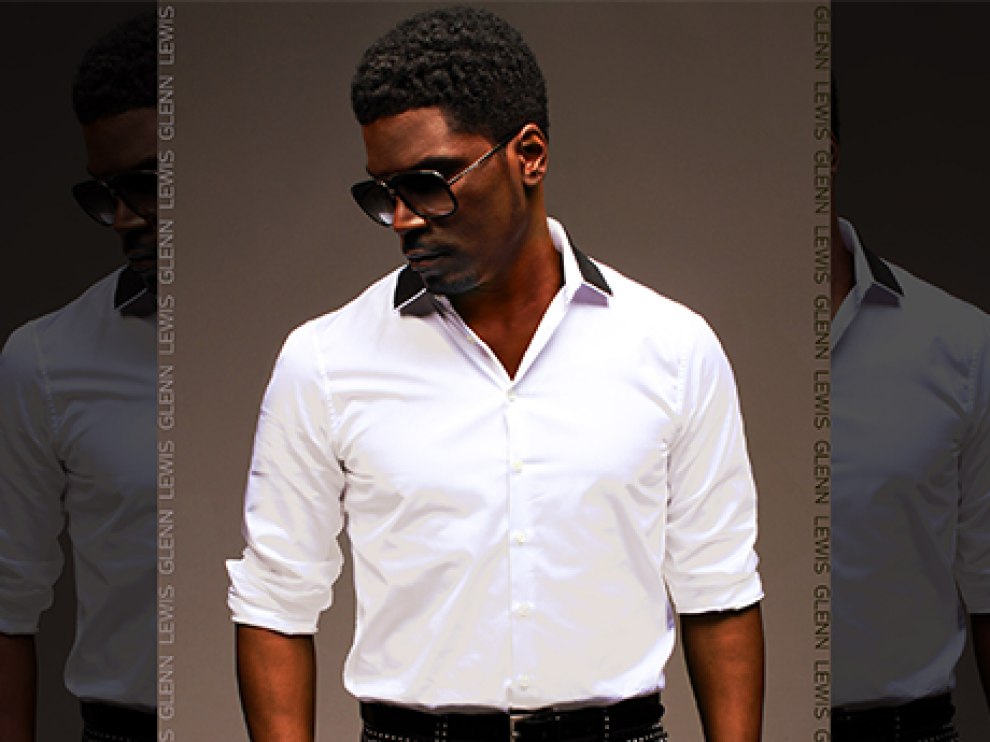 Courtesy of City Winery
Cost: $25-$30
Lewis was born in Kitchener, Ontario and raised in Toronto by a Trinidadian mother and Jamaican father, Glennon "Glenn" Ricketts Sr. Both of his parents were musicians; his father was the lead singer of Crack of Dawn in the 1970s, was a protege of the late Donny Hathaway, and had a solo career under the stage name "Glen Ricks". From the age of eight to fourteen, Lewis lived in Trinidad before moving back to Toronto. Originally planning to pursue a career in animation as a teenager, Lewis instead decided to focus on music. After moving back to the city, he attended high school at Eastern Commerce Collegiate Institute, where he won a talent contest by covering Stevie Wonder's "I Just Called to Say I Love You". Lewis has cited Wonder as his biggest inspiration, and he's often been compared to him due to the similarities in their tones.
More information