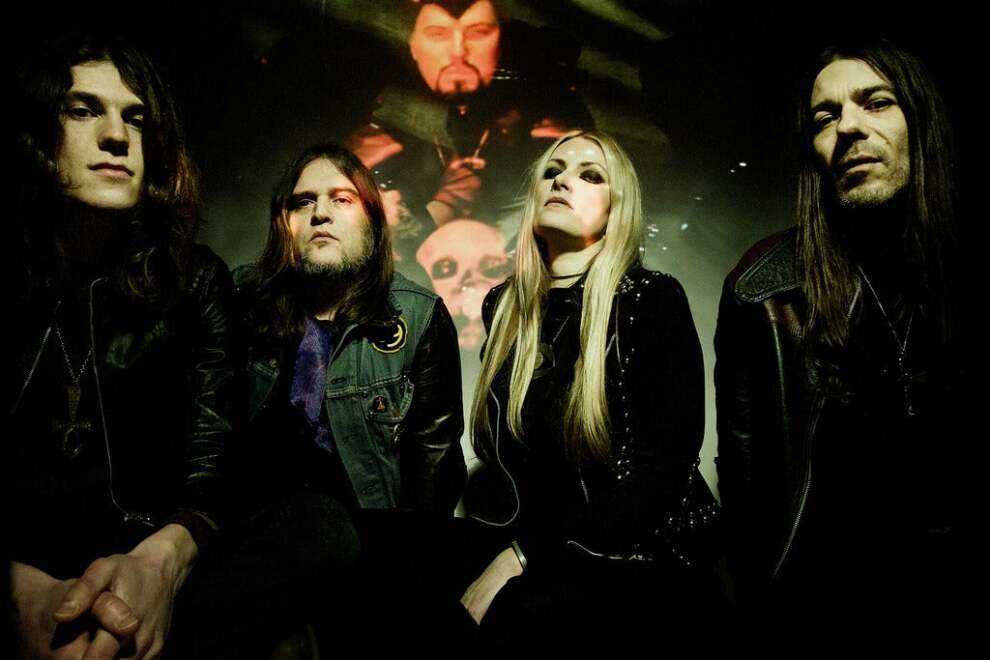 One of the things that stands out when revisiting Black Sabbath records is just how relatively straightforward blues-based rocknroll they are, all pentatonic scales and guitar solos. Lyrically, Geezer Butler changed everything, of course, helping propel a whole genre into existence, and mostly for the better. At a distance of nearly half a century, it's easy to forget how radical this all was at the time, even if it was also largely ignored, downplayed and mocked, save for the faithful of what became heavy metal. In some ways they turned into the ultimate cult rock band success story, cleverly managed and corralled into a money-making music machine. Their farewell tour was one last turn around the lucratively overpriced arena circuit.

Read Mick Wall's entertaining biography of Sabbath for one version of the occasionally preposterous story of a band who seemed to be making it up as they stumbled along, enjoying good-natured Satan-bothering japes as they did so. Then consider another band from a later, more cynical generation, one which has perhaps adhered to, and advanced, the particular atmosphere and agenda of Sabbath's paranoid dope-fuelled gloominess the most faithfully of all.

Twenty years and more into their own trajectory, Electric Wizard are as indebted to Sabbath as ever - the album title, riffing further on their choice of band name, gives it away - just like every other doom and stoner band since circa 1973, maybe, but crucially Electric Wizard still manage to sound like themselves. Here, there's more than a few frazzled nods towards the likes of Blue Cheer or Groundhogs – as Sabbath did too, of course. The chugging riffs on Wizard Bloody Wizard are remarkably upbeat by comparison to the sometimes impenetrably sludgy fug of weighty mayhem for which they have become a byword, more suited to moshing perhaps than the slow-motion headbanging usually induced by, say, the ‘Satanic Rites Of Drugula’ or most of Dopethrone.

Long live the new Wizard, much like the old one in so many ways but with a renewed sense of purpose. Wizard Bloody Wizard still rocks hard enough to justify the occasional rebellious upward glance from the existential trudge down the long spiral into nothingness that they evoke so bleakly, and so well.