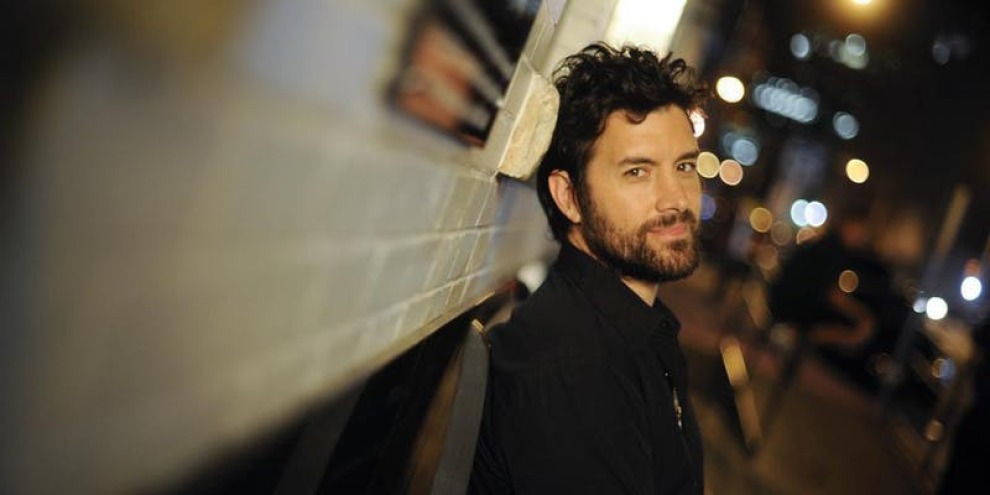 Courtesy of Terminal West
Cost: $22
Bob Schneider is an Austin, Texas–based musician and former lead-singer of Ugly Americans. He has released around a dozen albums, mostly on his own Shockorama label. Lonelyland was licensed through Universal Records, while in 2005 distribution deal with Vanguard Records saw his albums made widely available.
More information