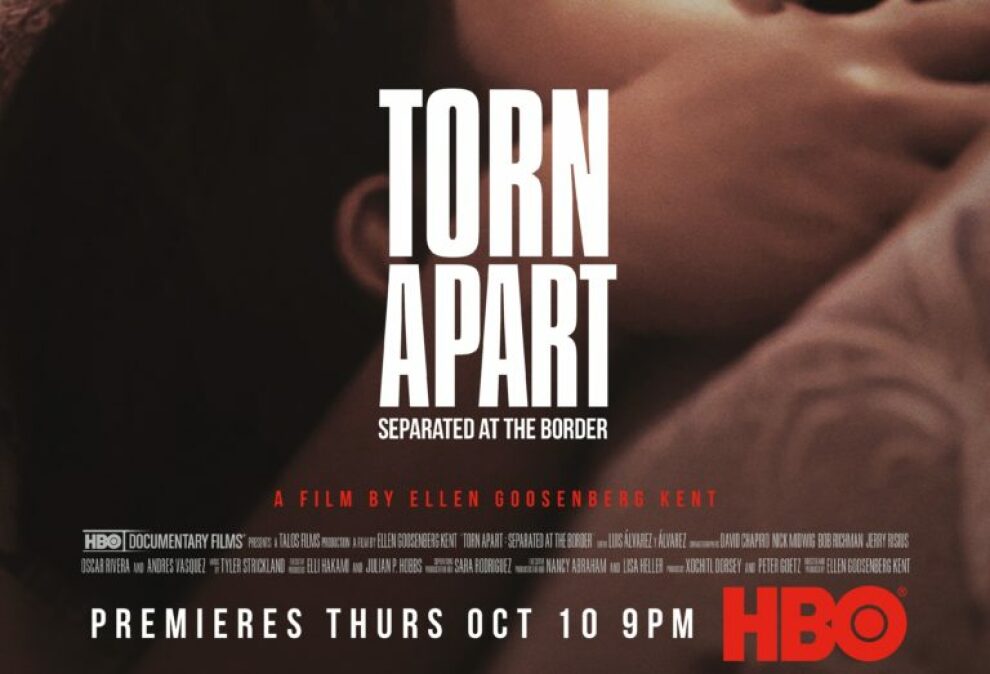 Torn Apart tackles the issue of family separation at the US southern border.  The film tells the stories of two mothers separated from their children. Shana Tabak, an Atlanta lawyer and the Director of Tahirih Justice Center/Atlanta is featured in the film along with her asylum client, Vilma Carrillo.

Though Vilma and her daughter were finally reunited after 246 days apart, they still are represented by Tahirih as they seek asylum in Atlanta’s Immigration Courts, known to be one of the most difficult courts in the U.S. to be granted asylum.