Rick Richards and The Sweet Things 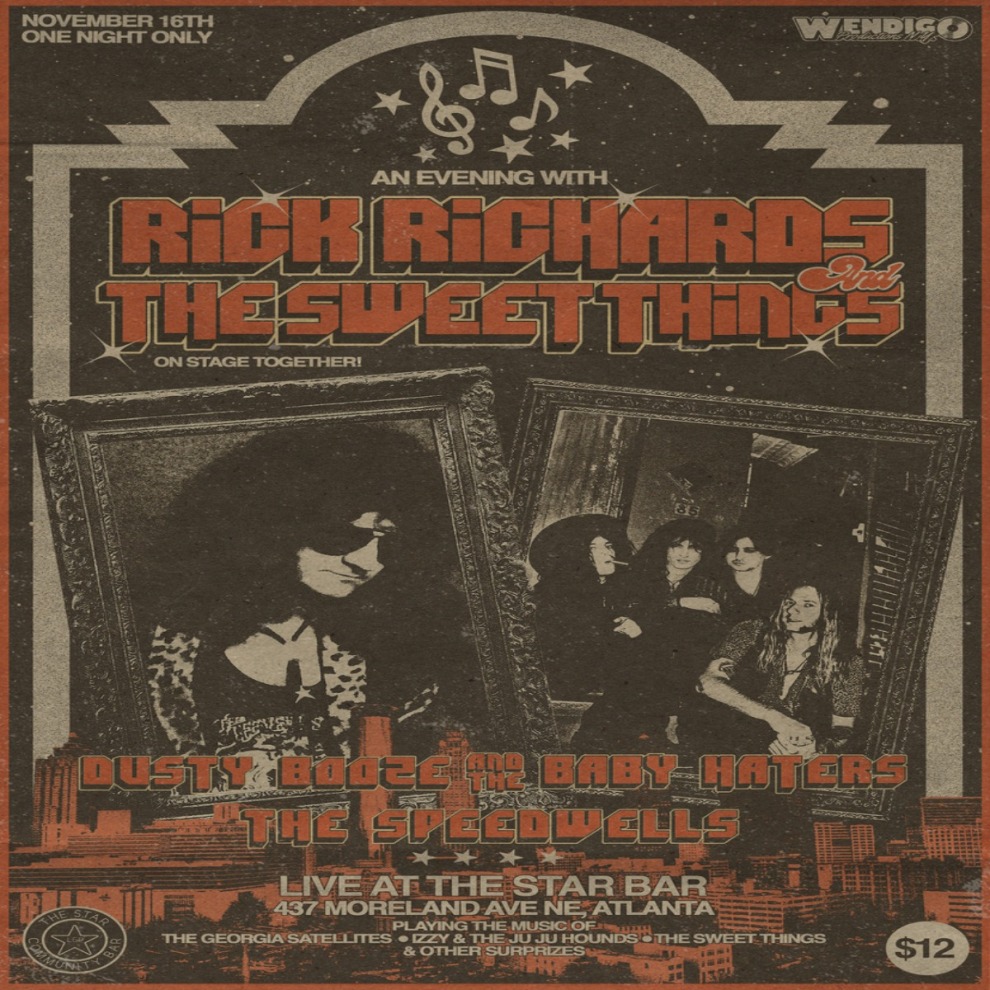 ATLANTA: We could not be more to excited announce a show we’ve been lickin our chops post for months! On November 16th The Sweet Things will join as one with one of our favorite six string slingers for a one-night-only show at the Star Bar . The All-Twangin, Head-Bangin, Rock-N-Roll-Sangin, Junior-Playin, man himself… Rick Richards of The Georgia Satellites, Izzy Stradlin & the Ju Ju Hounds Live, and The Western Sizzlers (feat. Blackberry Smoke’s Charlie Starr)!

Performing selections from the music of The Satellites, Rick’s work with Izzy Stradlin (both solo and with The Ju Ju hounds), The Sweet Things, and some of other surprises! Looking forward to seeing ya Atlanta for this special night. We’re still putting some last minute surprises together, so friends and neighbors, just keep them jeepers peepers peeled! 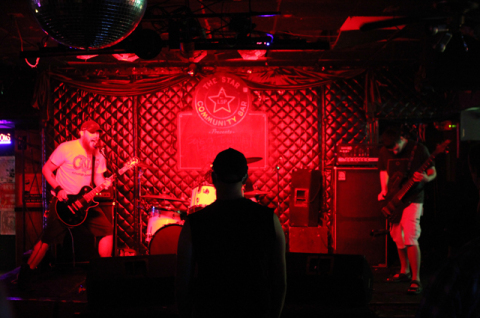