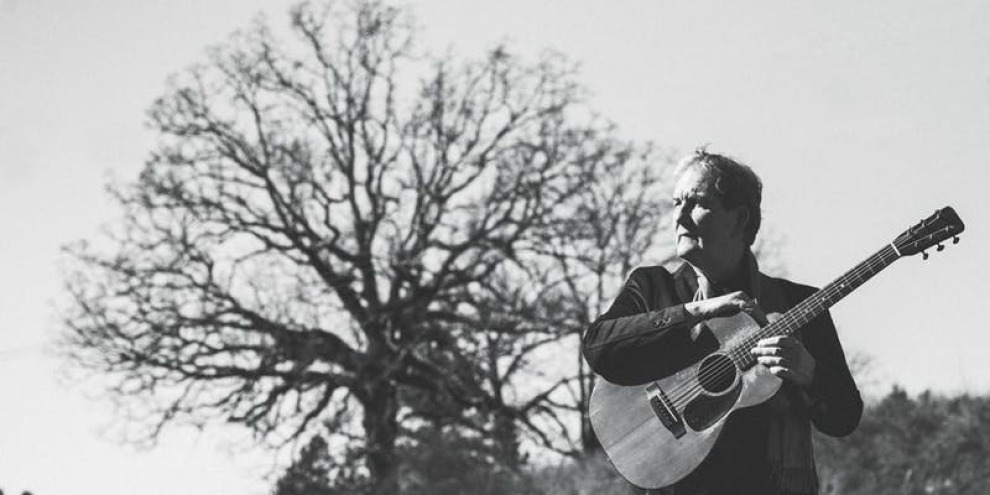 Papa Jack Couch performs originals forged over long years of two-lane blacktops and smoke-rise sundowns, with direct influences reaching back to Gram Parsons and Johnny Cash. Emerging from long years of exile with relevance and thump, with a rhythm playing style - on a battered ‘59 hockshop Martin - just good enough to forestall eviction, and with a voice of Tupelo honey over burnt sourdough, his performances are supported by songwriting which is always inventive and, by turns, both uplifting and heartbreaking.

He’s backed and inspired by the Standard Electric Irregulars, the band formed to produce their first album, Meriwether. Led by guitarist Micah Cadwell and featuring Matt Wauchope on keyboards, Mike Dana on drums and Robert Green on bass, with Rae Evans and Tiffini Rose supplying vocal harmonies, they’re an all-star group capable of a wide range of styles and sensibilities. In a review Creative Loafing’s Chad Radford describes them as producing a “one-of-a-kind musical atmosphere that borrows tone and pitch from a hodgepodge of styles ... Countrypolitan, Delta folk, and New Orleans blues.” They play with “endearing Southern wisdom ... tales of heartache, smiles, bad luck, and devotion to the Almighty ... a series of portraits of everyone from petty criminals to antagonists with ‘manslaughtering eyes’ and the desperate people who love them.”

They’re working on the next album with all new songs, Witness Tree, most of which will be featured in this show.

A video of his solo, Hazel Eyes, produced by the Attic Sounds, was recently released on immersiveatlanta.com. More information and links to the album are at https://www.papajackmusic.com