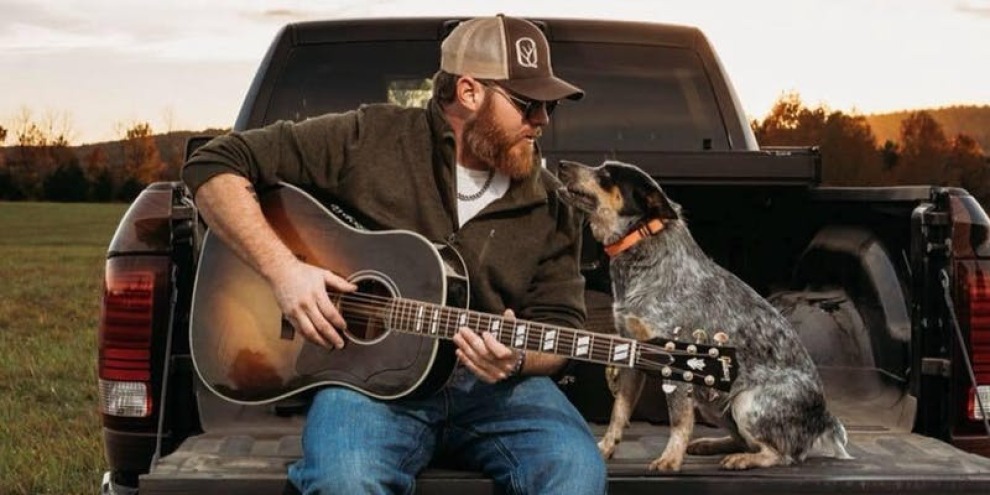 Courtesy of Eddie's Attic
Cost: $12
Heath Sanders is a former Arkansas oilfield worker turned full-time musician whose popularity skyrocketed after a performance on The Bobby Bones Show in early 2018. Bones found a cover that Sanders put online of Chris Stapleton’s “Either Way,” loved it, and invited him to perform on his show. While on the show, Sanders sang his song, “Bloodline” which went viral and was released as his first single back in February, 2019 and debut at #21 itunes country charts. He followed up with his second single “Down On The South” shortly after. Since then, He has been traveling across the country doing shows. He’s opened up for Justin Moore, Chase Rice, Drake White, Cory Smith, Whiskey Myers and Frank Foster, to name a few, and has been invited to open for Bones’ own band, The Raging Idiots. On the business end, Sanders has joined L3 Entertainment, management home to Justin Moore, Tyler Rich, Leah Turner and Scott Stevens, and recently signed a publishing deal with Sony ATV . He is authentic and country as they come, with a powerfully rich voice and a life story that needs to be told.
More information