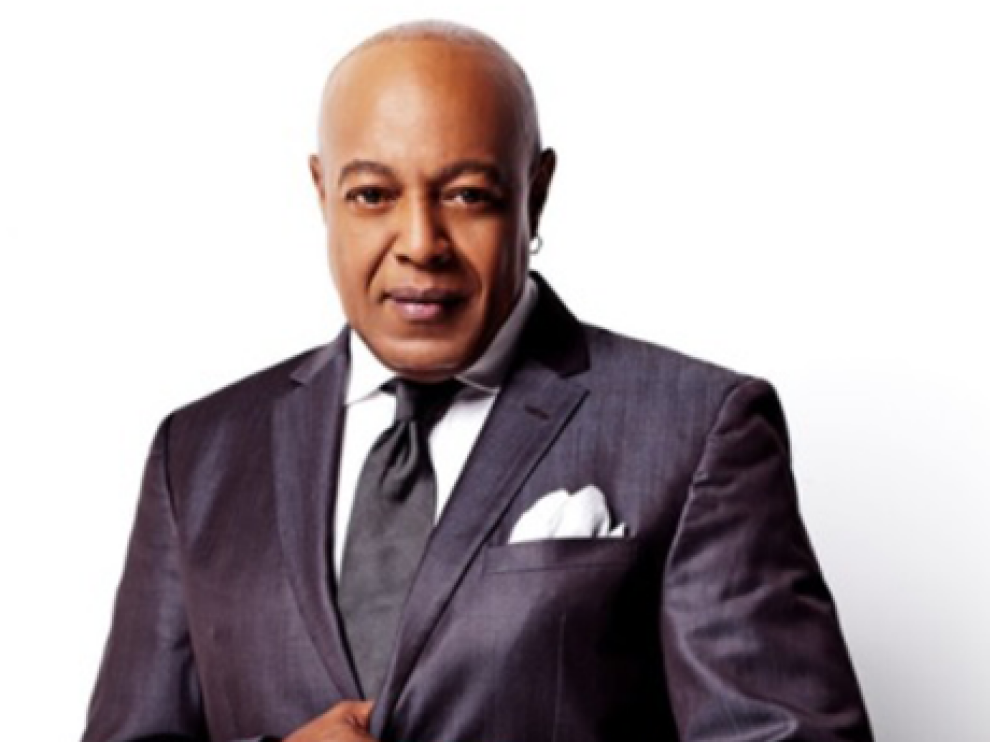 Courtesy of City Winery
Cost: $45-$60
Peabo Bryson has established a career as one of the premier male vocalists in contemporary music of the last quarter century. Possessing a beautifully rich, almost operatic voice, this two-time Grammy Award-winner has survived and prospered despite the passage of time and changes in popular musical trends. With twenty albums to his credit, Peabo Bryson has enjoyed an unprecedented, across-the-board level of international success, Bryson has the distinction of being the first artist in music history to have separate records topping four different charts. Acclaim and recognition are nothing new for this multi-talented singer, songwriter and producer. Born April 13, 1951, in Greenville, South Carolina, Bryson spent much of his childhood on his grandfather’s farm in Maudlin, South Carolina. “I have two sisters and a brother, but I’m the oldest male in the family, so I was taught to work and work hard!” Bryson’s family not only instilled in him his work ethic, but a love for music as well. “My mother was a serious music lover. Whenever there was somebody great in town, she’d drag us along to catch their act. I have seen most of the greats of that period – Sam Cooke, Little Richard and even Billie Holiday. Sam Cooke was a great influence on me. His voice had a pure quality – straight from-the-heart.” “I think the sensitivity in my songs stems from my early childhood. I was raised by women – my grandmother, until she died, and my mother. My grandmother was a woman who lived and loved with incredible passion.” Peabo began singing at age 14 as a star of the traveling revue Al Freeman & The Upsetters. Two years later in 1968 he left home to tour the now-famous Southern “chitlin’ circuit” with another local band, Moses Dillard and the Tex-Town Display, gaining the experience that would help prepare him for a solid career as a recording artist and entertainer. Bryson’s first break came during a recording session at Atlanta’s Bullet/Bang Records. The young singer caught the ear of the label’s then-general manager, Eddie Biscoe. Biscoe signed Bryson to a contract as a writer, producer, and arranger and encouraged Bryson to perform his own songs. For several years Bryson worked with hometown bands and wrote and produced for Bang. In 1976, he released his debut LP, “Peabo”. The project featured Peabo composing nearly all of the songs (some with the great Thom Bell), a young Luther Vandross among the background vocalists, and sexy black film star Tamara “Cleopatra Jones” Dobson showing him love on the back jacket.
More information