The Head, The Titos, Me Me Me 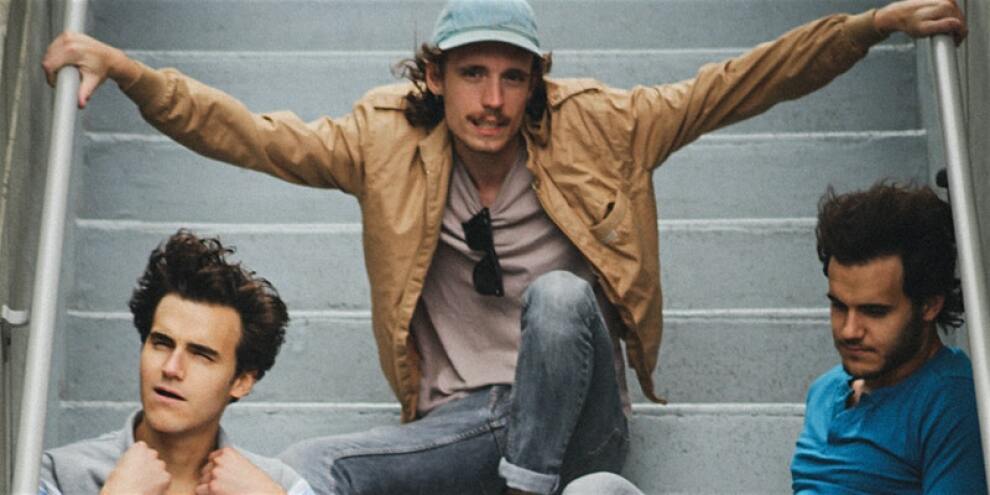 Brothers Mike Shaw (bass, vocals) and Jack Shaw (drums) and Jacob Morrell (guitars) have been jamming together since high school, writing and performing original songs inspired by the bands they love: trippy Brits like Stone Roses, Spiritualized, Ride, The Verve and Echo and the Bunnymen, and moody Americans like The National, Scott Walker and early R.E.M.

The Head have released two LPs, a handful of singles, and have headlined tours throughout the U.S. and U.K. They have also opened for Lucy Dacus, The Brian Jonestown Massacre, The Glorious Sons and Primal Scream, to name a few. The Head’s most recent record is called What Happened To Us? (Vol. 1), a 4 song EP released on Oct. 11, 2019.