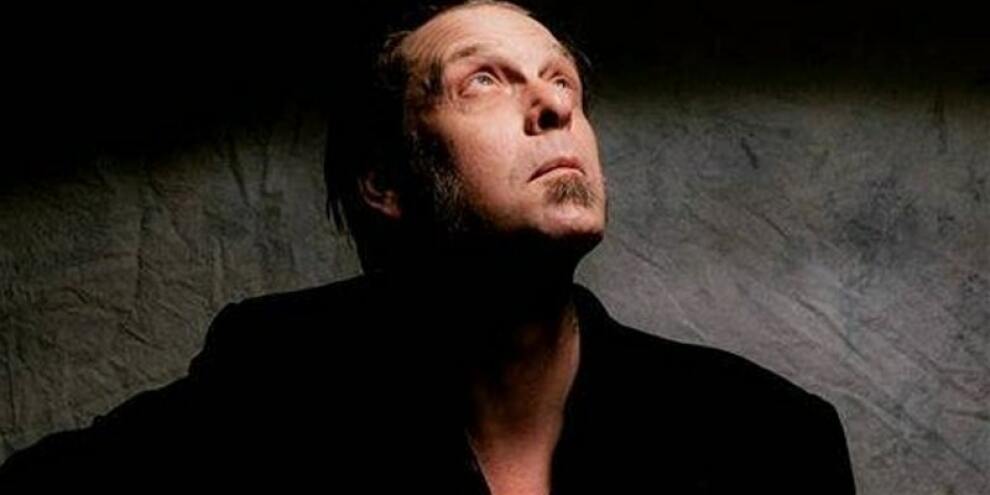 Stevie learned the ropes playing country, gospel, and blues. His early twenties he immersed himself in the world of rock and the underground music scene of the 80s in Atlanta but never lost the twang of his childhood. Almost three decades later, he has become an accomplished performer and songwriter. Stevie has now released five solo albums and several music videos, besides his published works with his 1980s swamp swampabilly band, The Tombstones. In his early days, Stevie penned the college radio anthem and regional hit "Nobody", which was later recorded by rock icon, Stiv Bators. The Tombstones work went on to influence bands like Drive By Truckers, The Whores of Babylon, The Black Crowes ,The Bad Livers and Black Eyed Vermillion .