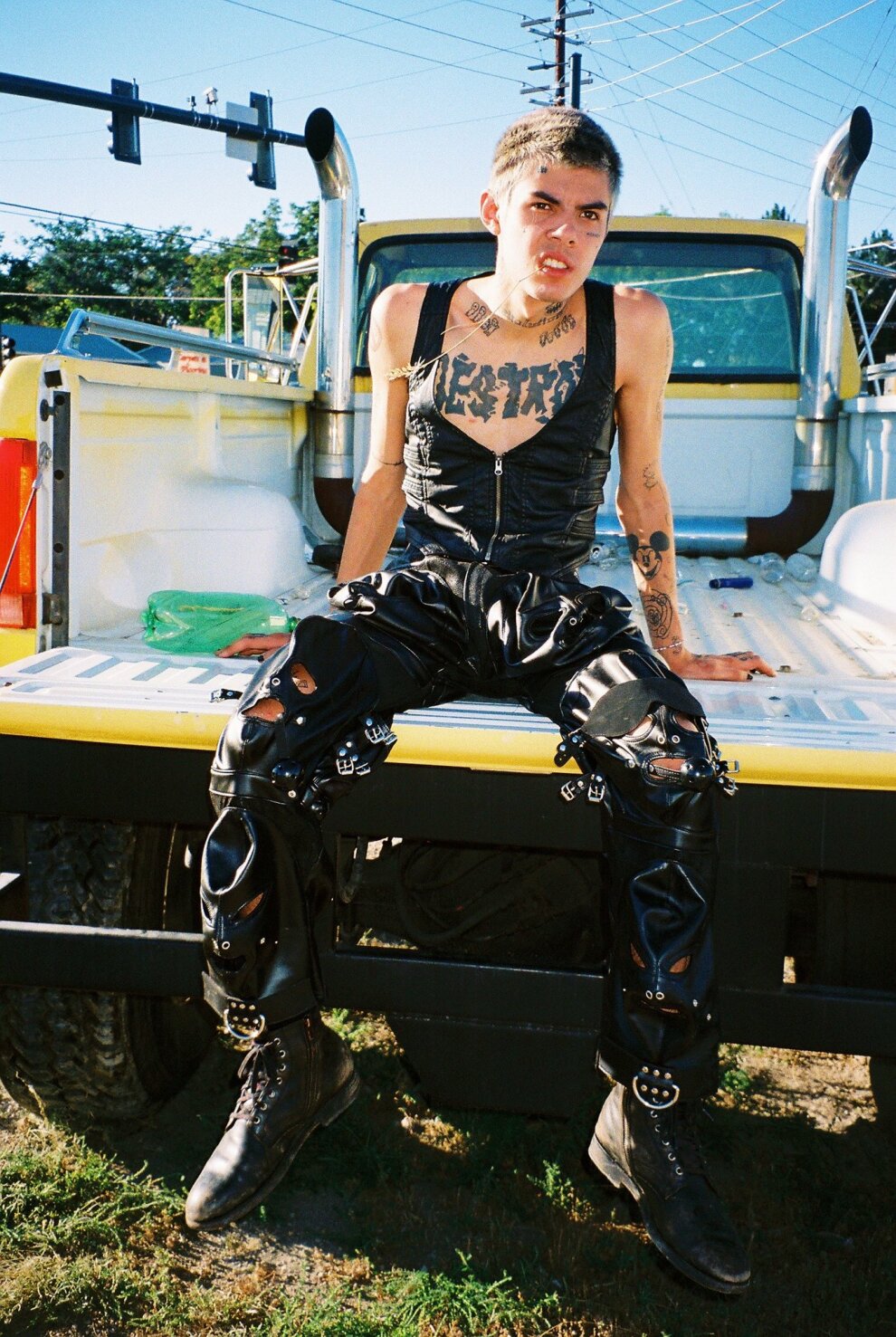 Courtesy: @muhstee on Twitter.
PLEASE DON’T ARREST ME OFFICER: Nascar Aloe and DEATHPROOF INC. are the boys your mother warned you about.
Cost: $17,

CL RECOMMENDS
CL Critic Matthew Warhol Recommends: Punk and rap are commingling more right now than ever before. From the angst and aesthetic, to the chaotic moshing and thrashing guitars, the lines between genres are blurring, resulting in a whole new generation of artists opening the fucking pit up. Nascar Aloe is quickly becoming a figure head of this new wave, the flagship artist of LA-based DEATHPROOF INC. Nascar assaults listeners with strained screams over glitchy, distorted beats with lightening-fast drums. He pushes passed 10 on nearly ever song he has, Marie Antonette-ing his vocal chords in two minute bursts. When he chooses not to scream directly into our ears, he whines in washed out vocals about heartache and the following numbness. — MW

Purgatory. Enigmatic North Carolina native Nascar Aloe has placed himself firmly at the forefront of the underground rap scene with his unique and captivating blend of punk energy, raw 808s and terrifying visuals. Originally from Lexington, North Carolina, Nascar began cultivating a die-hard fan base in 2018 by self-releasing music on SoundCloud and consistently playing shows
More information