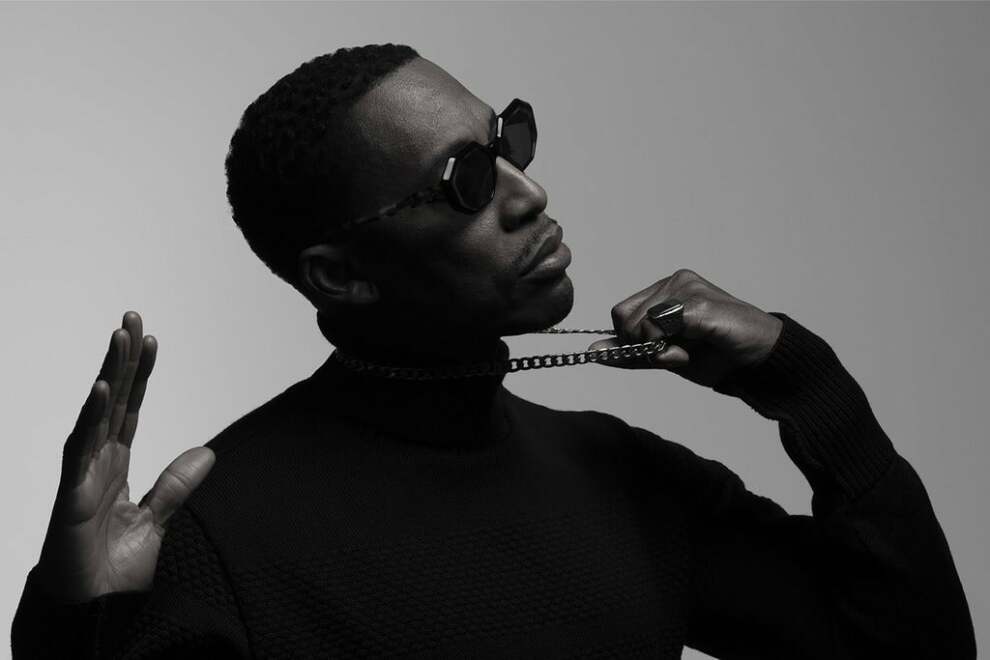 Raphael Saadiq is a Grammy Award winning musician, songwriter and go-
to collaborator/producer for some of the biggest names in R&B. Solange Knowles, John Legend, Mary J. Blige, D’Angelo, Ne-Yo and Miguel are among the many artists who turn to Saadiq for his deep musicality, contemporary creative vision and encyclopedic knowledge of timeless pop music.
Born in Oakland CA, Raphael grew up singing gospel music in the church and started playing bass guitar at the age of six. On the strength of the musical and stage training he received at Castlemont High School, Saadiq auditioned for Sheila E and landed a spot in her band which supported Prince on his 1986 Parade world tour.
After honing his chops on the road, Saadiq returned to Oakland and formed the group Tony! Toni! Toné! with his brother D’Wayne Wiggins and cousin Timothy Riley. The trio went on to enjoy considerable success on radio and MTV in the late ‘80s and early ‘90s, racking up several hits including “If I Had No Loot,” “Feels Good,” “Anniversary” and the iconic “It Never Rains (In Southern California).”
Following four albums with Tony! Toni! Toné!, Saadiq formed the urban supergroup Lucy Pearl in 1999 along with Ali Shaheed Muhammad from A Tribe Called Quest and Dawn Robinson from En Vogue, yielding Dance Tonight. His solo career kicked off with 2002’sInstant Vintageand 2004’s Ray Ray. Critics began taking special notice with the release of his 2008