Asleep at the Wheel, Brennen Leigh 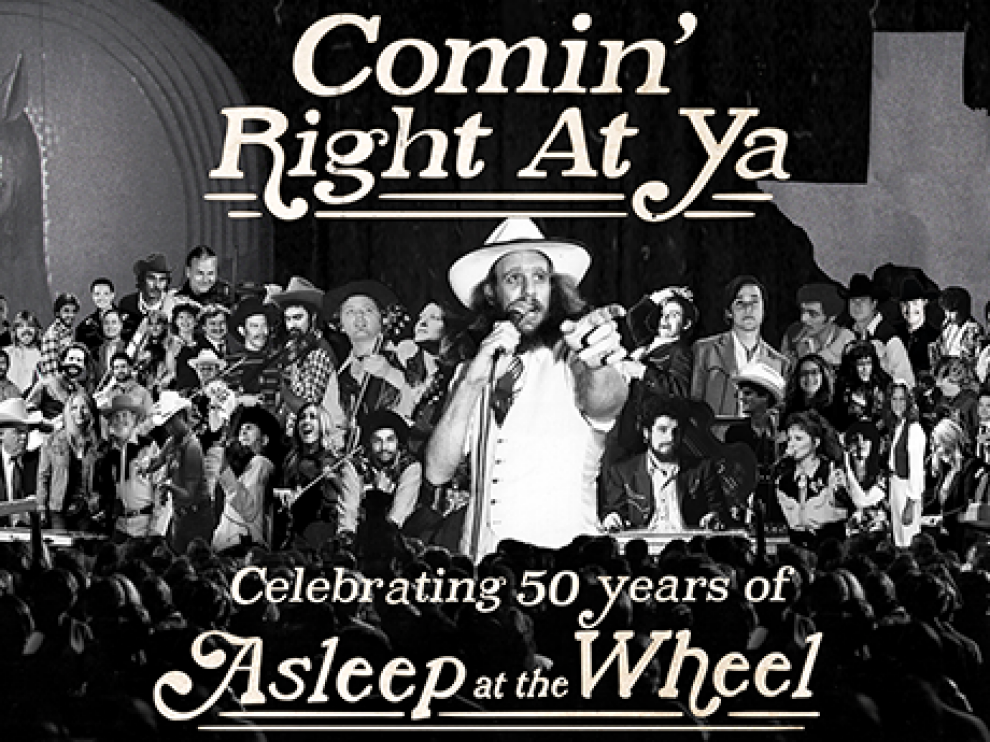 “New Routes” the brand-new album by Asleep At the Wheel, marks both a new path forward and a nod to the freewheeling roots (get it?) of one of Texas’ most beloved bands. After a decade of collaborating on record with friends, including Willie Nelson on 2009’s Grammy Nominated “Willie and the Wheel” and in 2015 their critically acclaimed and Grammy winning tribute to the groundbreaking music of Western Swing pioneer Bob Wills, titled “Still the King”. With “New Routes” the Wheel has released their first album of new material in over a decade!

With a fresh new lineup, a bracing blend of original songs and vibrant cover material and some unanticipated new musical tangents, Asleep At the Wheel demonstrates convincingly it’s more relevant, enjoyable and musically nimble than any time in its 49 year history!