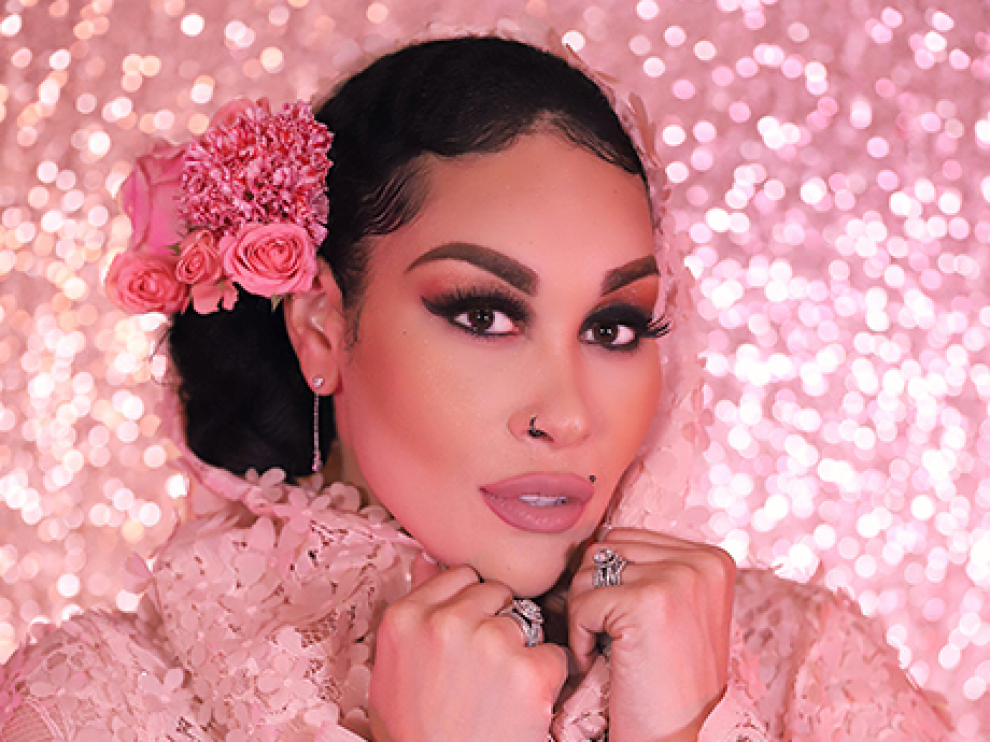 Photo Courtesy: City Winery
Cost: $35-$46
The Early Years Born Ke’Tara (pronounced key-TAIR-ruh) Wyatt, Indianapolis-native Keke grew up the second born along with three brothers (all musically inclined) in a mixed-race family. Father Keever Wyatt II is a minister, organist and vocalist, and mother Lorna Wyatt is a powerful vocalist and church choir director. Keke’s grandmother discovered her ability to harmonize at age two. She began singing in church with her family shortly after and had her first solo performance at age five. She recorded her first gospel song, “What If,” when she was ten years-old.
More information