The End of Quantum Reality 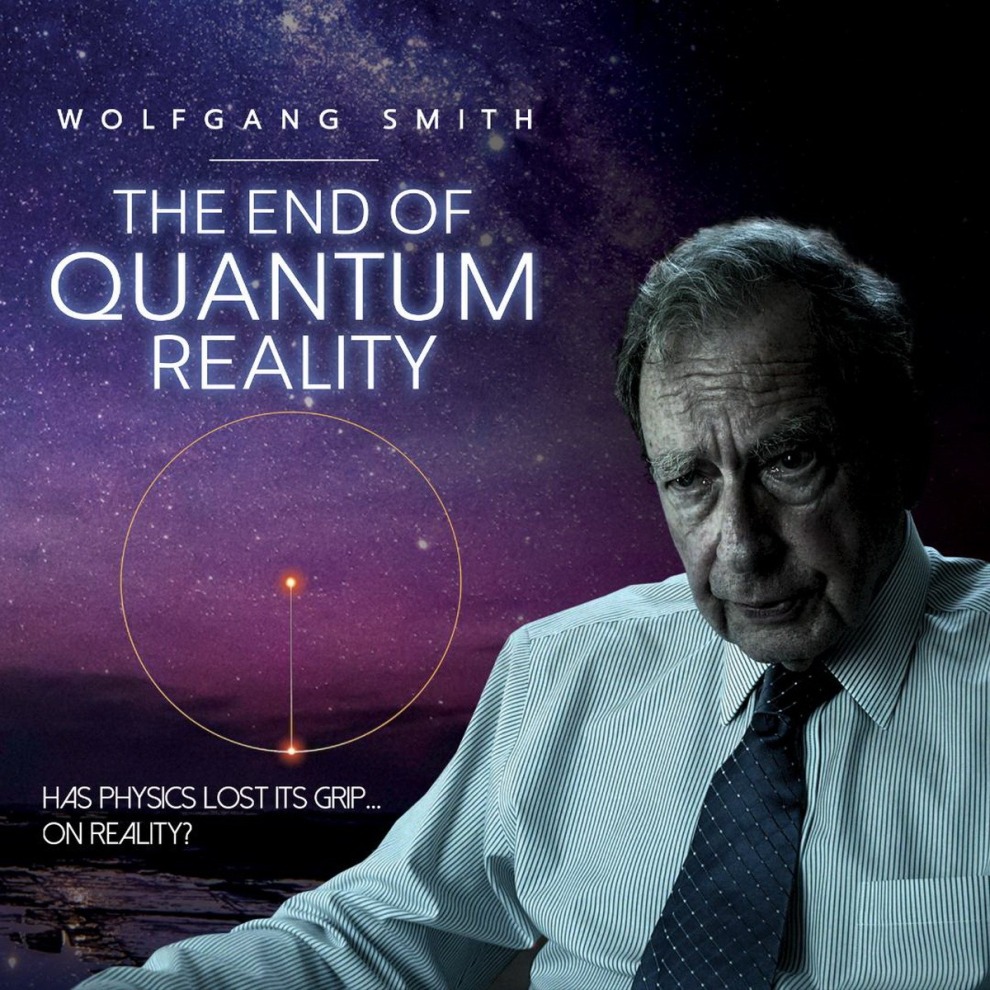 Categories: Documentary film
Mathematician/philosopher/physicist extraordinaire Wolfgang Smith has chosen to emerge now, at the summit of his life’s work, in order to prepare a new generation for what he calls “a singular moment in history.” Is the so-called “quantum reality problem” actually the sign that a four-century arc of human history — what René Guénon has called “the reign of quantity” — is reaching its end? THE END OF QUANTUM REALITY introduces this remarkable man to a contemporary audience which has, perhaps, never encountered true philos-sophia, one as intimate with the rigors of quantum physics as with the greatest schools of human wisdom.