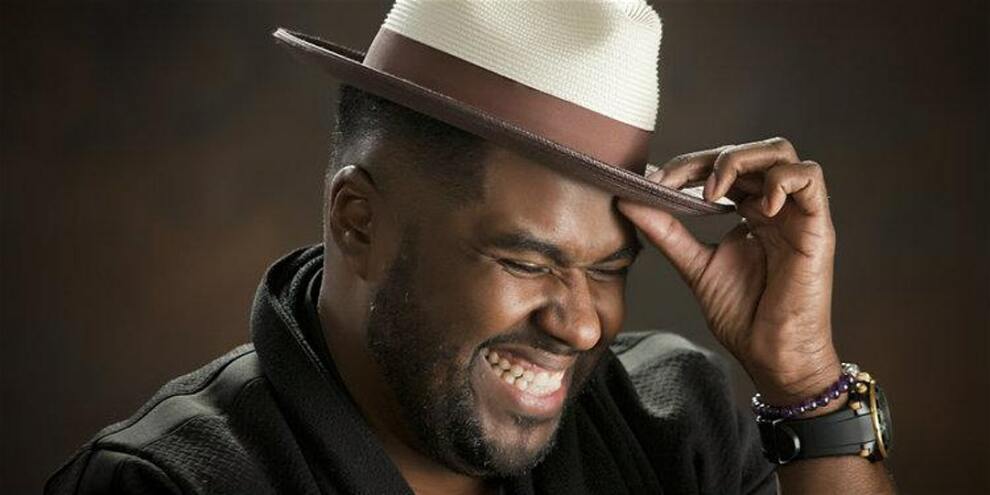 Chinua Hawk is an Atlanta based singer/songwriter who does not settle for microwave music. His slow cooker approach explores the intricacies of love through acoustic driven soul. Hawk took the difficult, yet rewarding route of being an independent artist with his own umbrella company, CH Entertainment. Over a span of almost two decades, Hawk has produced 5 albums, including his latest 2013 offering, Waiting on Christmas. Hawk's mission is to revive the music that shaped his southern New Jersey upbringing. Stevie Wonder, Donny Hathaway, Aretha Franklin and Whitney Houston are among his musical heroes.