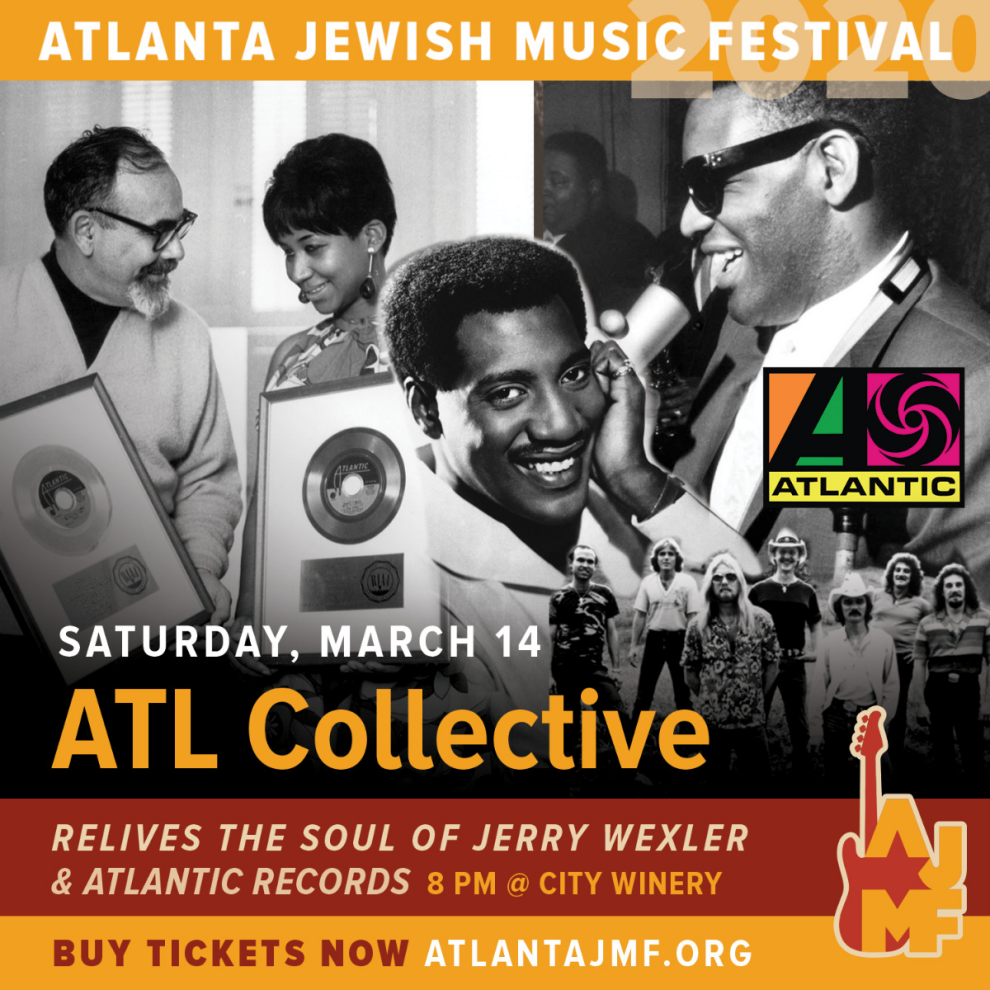 The ATL Collective relives the soul of Jerry Wexler, a Jewish American who helped to make some of the most well known musical acts of all time and changed modern recording history. The performance will weave music and storytelling to tell the tale of a man, who because of his heritage understood discrimination, wasn’t afraid to support artists who were considered underclass during his time. Learn about Wexler, who used his position of privilege to empower black artists, like Aretha Franklin and Otis Redding, while elevating black music to the mainstream.