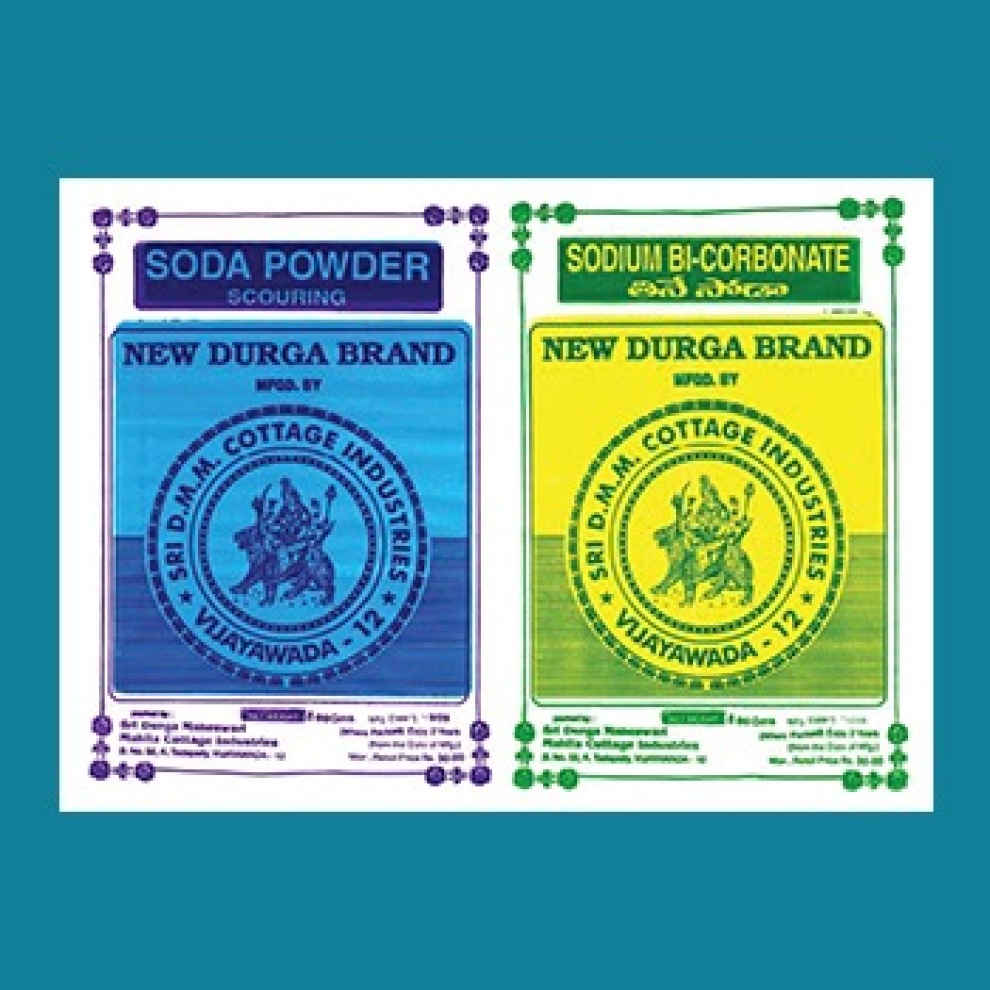 In 2002, India embarked on a plan to brand itself for investment and tourism with its “Incredible India” campaign, which brought together every government sector to market the nation. This was the beginning of “Brand India.” Now, after a huge influx of multinational products and advertising and a proliferation of malls—from fewer than 10 in 1999 to more than 750 at present—global capitalism has transformed India’s commercial culture. Brand loyalty, according to one shopkeeper, is becoming this generation’s bhakti—their devotion, their faith.


In a lecture titled “Marketing Gods: Mediating Divinity in the Bazaars of Banaras,” Andy Rotman, Professor of Religion and South Asian Studies at Smith College examines the ways that gods have functioned like brands in the bazaar—defining reputations, what it means to be reputable, and the logic of “trust” (vishwas)—and how this works with and against the conception that brands are, in fact, gods.michaemichae