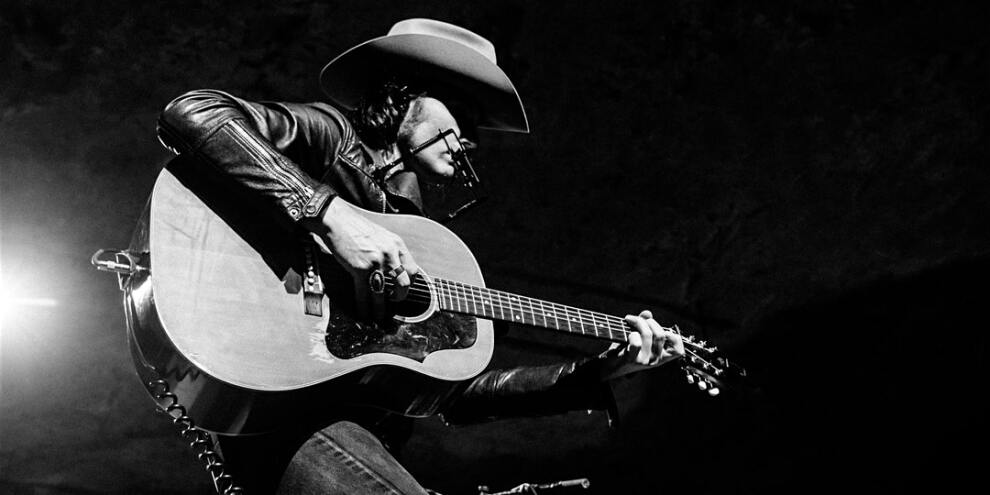 Describing a Tennessee Jet show isn’t easy…because there is no other band that sounds like him. You could say it’s Dwight Yoakam meets The White Stripes or Waylon Jennings meets the Black Keys, but that would only be a jumping off point in describing the one-of-a-kind performance he and his band deliver.

Imagine intimate whisper-soft hear-a-pin-drop solo acoustic alt country renderings one minute and full-boar high volume fuzzed out rock ’n roll offerings the next. Picture a one-man band version of Hank’s “I Saw the Light” where everyone is singing and stomping along followed by a blistering full-band set of revved up bluesy twang. Because this is a show about the exchange of energy, stark contrast, and the power only a song can possess.

Rye Davis is a blue collar country artist from Pig, KY. Performing over 150 shows a year, both as a headliner and supporting act. His smooth distinctive vocals, captivating songs and live show energy brings his brand of music to a whole new generation of listeners who never knew what country could be. Armed with a can-do attitude and unwavering faith and determination, Rye Davis stands as a beacon of hope for real, down home music.