VIRTUAL TALK | HEATHER LENDE, OF BEARS AND BALLOTS IN CONVERSATION WITH JESSICA HANDLER 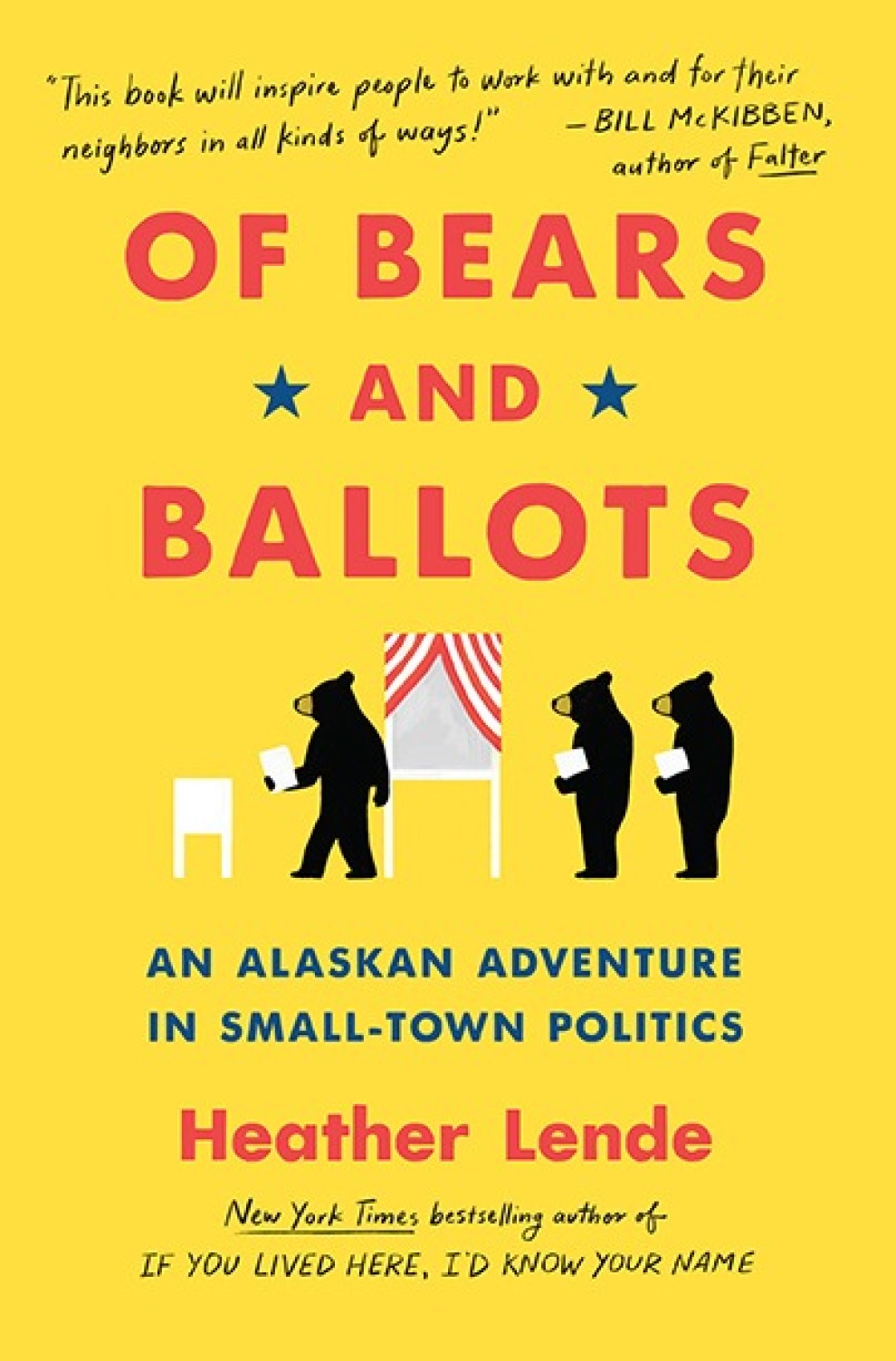 Categories: Readings
Heather Lende was one of the thousands of women inspired to take a more active role in politics during the past few years. Though her entire campaign for assembly member in Haines, Alaska, cost less than $1,000, she won! But tiny, breathtakingly beautiful Haines—a place accessible from the nearest city, Juneau, only by boat or plane—isn’t the sleepy town that it appears to be. From a bitter debate about the expansion of the fishing boat harbor to the recall campaign that targeted three assembly members, including Lende, we witness the nitty-gritty of passing legislation, the lofty ideals of our republic, and how the polarizing national politics of our era play out in one small town. With an entertaining cast of offbeat but relatable characters, Of Bears and Ballots is an inspirational tale about what living in a community really means, and what we owe one another.