Touched with Fire: Morris B. Abram And The Battle Against Racial And Religious Discrimination 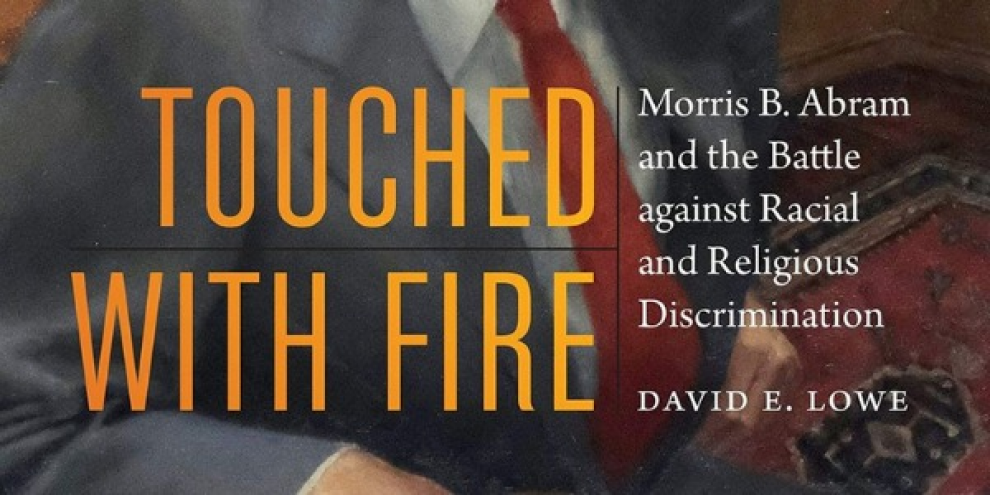 David Lowe, whose work on the late civil rights lawyer Morris Abram won the National Jewish Book Award for best biography in 2019, will offer introductory remarks about the writing of the book and then answer questions from the hosts and the audience.

Morris B. Abram (1918–2000) emerged from humble origins in a rural South Georgia town to become one of the leading civil rights lawyers in the United States during the 1950s. While unmasking the Ku Klux Klan and serving as a key intermediary for the release of the Rev. Martin Luther King Jr. from prison on the eve of the 1960 presidential election, Abram carried out a successful fourteen-year battle to end the discriminatory voting system in his home state which had entrenched racial segregation. The result was the historic “one person, one vote” ruling of the U.S. Supreme Court in 1963.