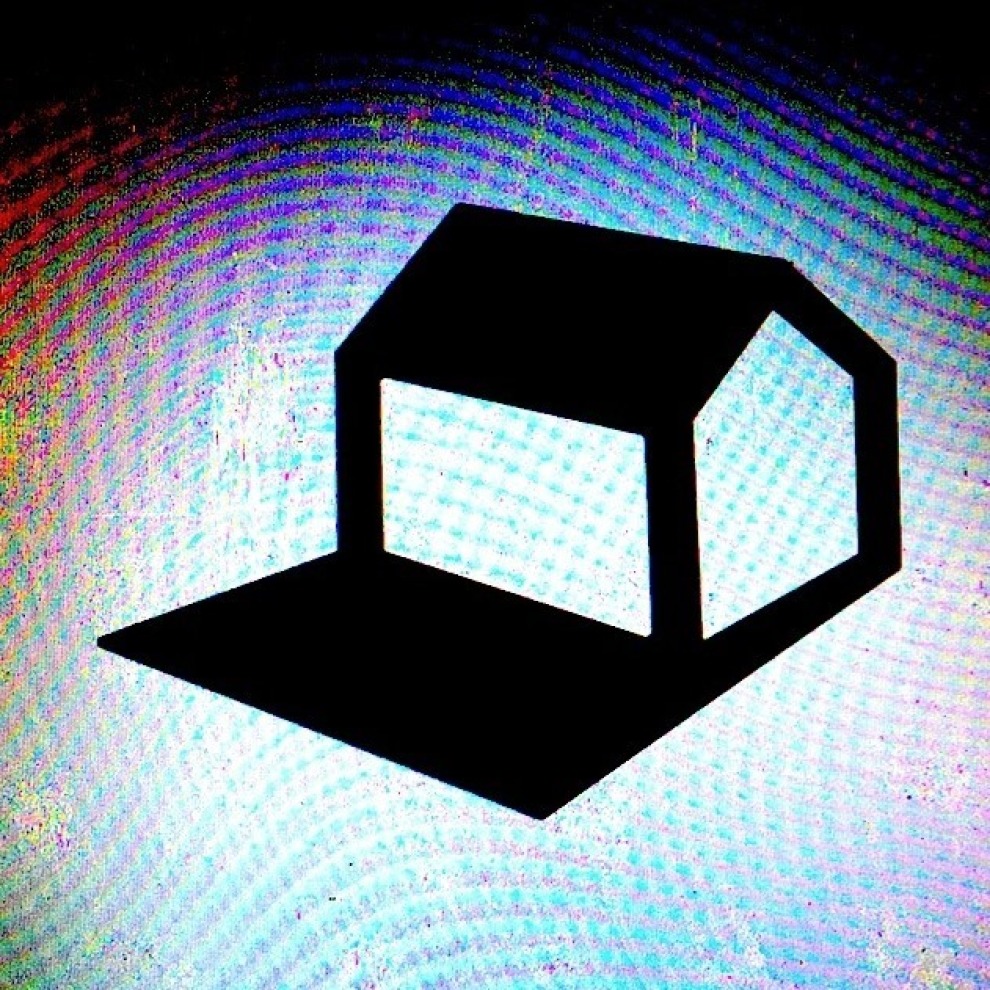 Courtesy of he EARL, Triple D's Productions and Negativland
Cost: $20-$25
Negativland is an American experimental music band which originated in the San Francisco Bay Area in the late 1970s. They took their name from a Neu! track, while their record label is named after another Neu! track. The core of the band consists of Mark Hosler, David Wills, Peter Conheim and Jon Leidecker.
More information