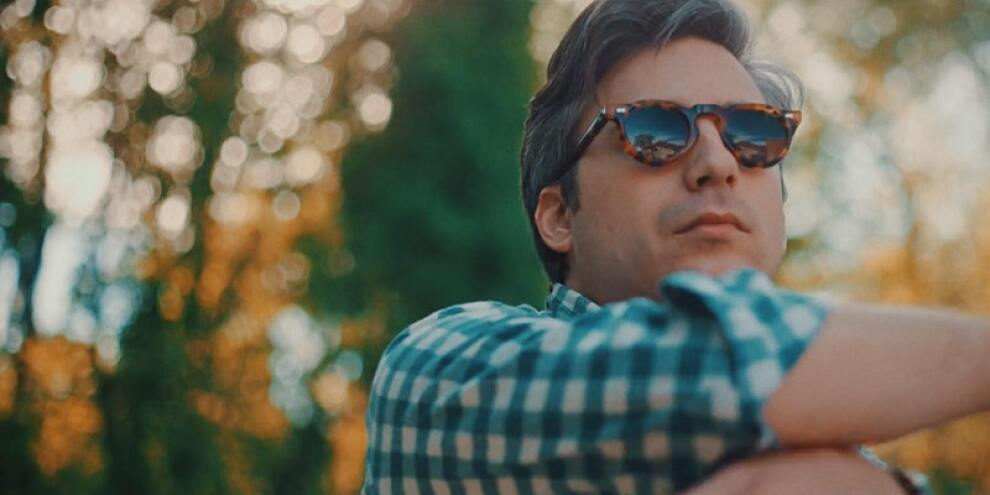 Steven Fiore’s career reads like a legendary round of two truths and a lie: co-writing with Art Garfunkel, singing with Jeff Goldblum’s jazz band, more than 17 million Spotify streams. But it’s all true – every word of it. This unfiltered honesty ultimately powers Fiore’s YOUNG MISTER to be more than just pretty melodies, but rather profoundly moving storytelling. Fiore got his break as a songwriter for Universal Music Group Publishing in Los Angeles, securing cuts for artists like Howie Day and Ryan Cabrera, but Young Mister’s sacred sense of introspection has afforded him an artistic output that hits far closer to home. Since launching the project in 2016, Young Mister’s trio of albums (2016’s self-titled debut, 2019’s Sudden Swoon and 2020’s This Is Where We Are Now) have received acclaim from fans and outlets like American Songwriter alike for an adroit, dreamlike balance of folk, Americana, and pop – all unwritten with wistful sentimentality and swirling, meditative lyricism. On his brand-new single, “Still Young” (produced by Dan + Shay’s Izaac Burkhart), Fiore channels the sweeping ’80s power-pop of Springsteen, Gabriel and Starship into a cinematic tale of unlikely romance and head-over-heels leap into the unknown. At its core, it’s about how life opens up when you have the courage to chase it – and a tribute to his wife, with whom he shares a retail space in downtown Tryon, North Carolina. With a population of 1,500, his time in Tryon couldn’t be more different from his past life in L.A., but he wouldn’t have it any other way.
More information