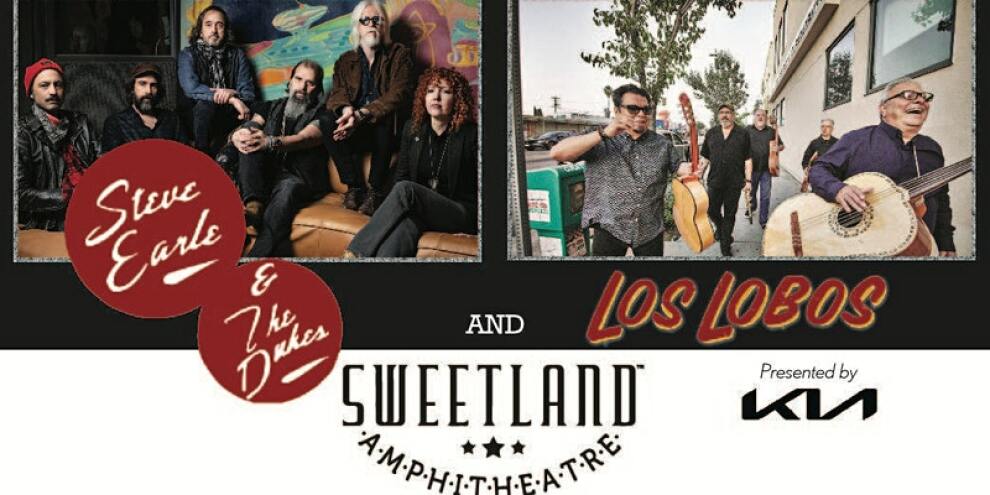 CL RECOMMENDS
CL's Hal Horowitz: Either of these roots-rocking Americana veterans could headline, so having them share a bill is a treat. Earle’s gutsy, raw country and folk, along with Los Lobos’ multicultural mix of Mexican, soul, and rock make for a tantalizing combination, especially if they join together on stage at some point, which is likely.

Steve Earle is one of the most acclaimed singer-songwriters of his generation. A protege of legendary songwriters Townes Van Zandt and Guy Clark, he quickly became a master storyteller in his own right, with his songs being recorded by Johnny Cash, Willie Nelson, Waylon Jennings, Joan Baez, Emmylou Harris, The Pretenders, and countless others. 1986 saw the release of his debut record, Guitar Town, which shot to number one on the country charts. What followed was a varied array of releases including the Grammy Award Winning albums.

At Sweetland Amphitheatre at Boyd Park 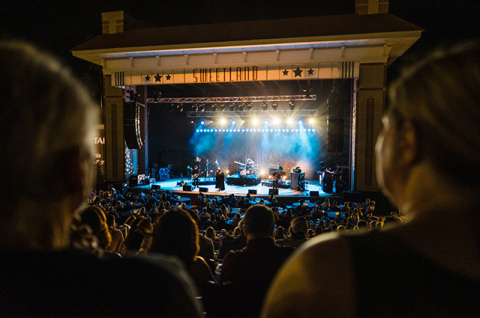