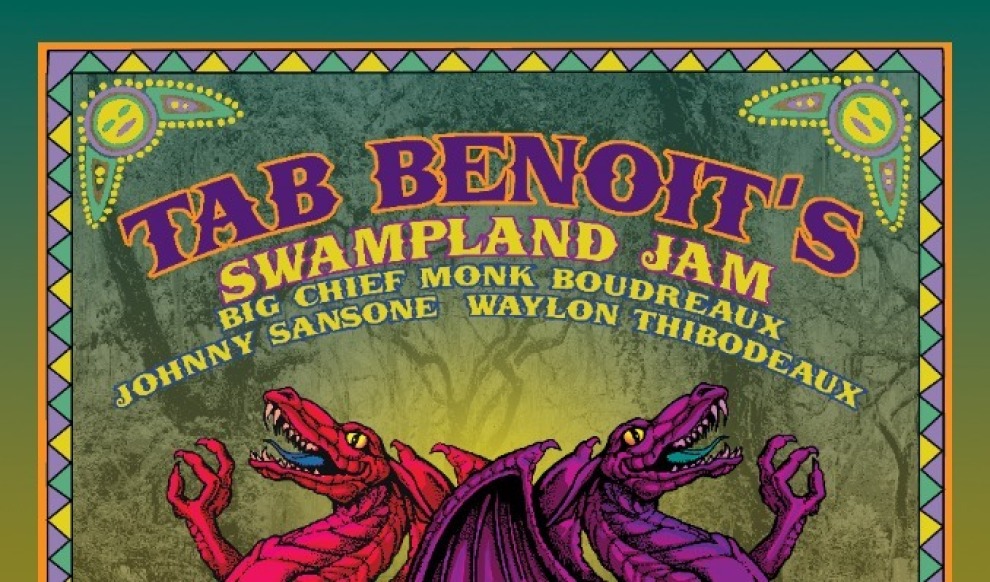 From CL Critic Hal Horowitz: Wed., Dec. 8Tab Benoit’s Swampland Jam /Samantha Fish, Variety Playhouse- This rugged combination of blues rockers returns after a show earlier this year that blew the roof off the Roxy. Swamp blues rocker and searing soul singer Benoit’s albums are good but nothing prepares you for his full on live assault. Fellow guitar slinger Fish has moved to a more rock and pop arena on her latest release, but live she brings the blues fire. They’ll join for an encore which is sure to explode as it did last time