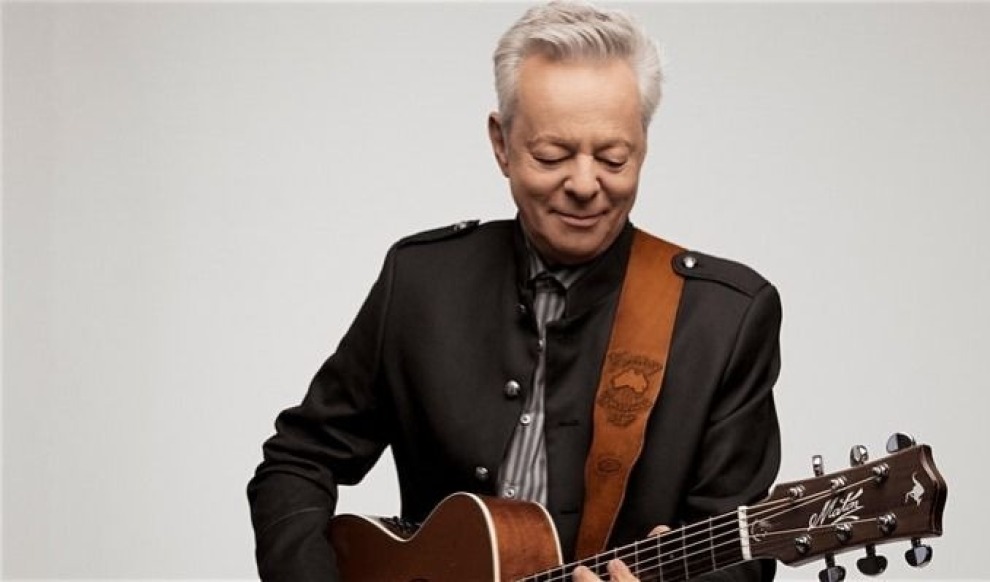 Tommy Emmanuel has achieved enough musical milestones to satisfy several lifetimes. Or at least they would if he was the kind of artist who was ever satisfied. At the age of six, he was touring regional Australia with his family band. By 30, he was a rock n’ roll lead guitarist burning up stadiums in Europe. At 44, he became one of five people ever named a Certified Guitar Player by his idol, music icon Chet Atkins. Today, he plays hundreds of sold-out shows every year from Nashville to Sydney to London. All the while, Tommy has hungered for what’s next. When you’re widely acknowledged as the international master of the solo acoustic guitar, what’s next is an album of collaborations with some of the finest singers, songwriters and, yes, guitarists alive today.

From CL Critic Hal Horowitz: Tommy Emmanuel, Rob Ickes & Trey Hensley, Variety Playhouse — There aren’t many solo acoustic musicians who can hold large crowds spellbound with as much effortless charm as Tommy Emmanuel. The award winning Australian guitarist has been doing just that for the better part of 30 years, mixing creatively rearranged covers — his inspired Beatles work is a genre unto itself — with originals and a humble yet magnetic stage presence. His wildly eclectic repertoire spans folk, country, jazz, blues and just enough rock to keep you guessing. Openers Ickes (dobro) & Hensley (guitar) trade impossibly nimble acoustic licks on mainly country-based fare and hold the audience in the palms of their four hands.