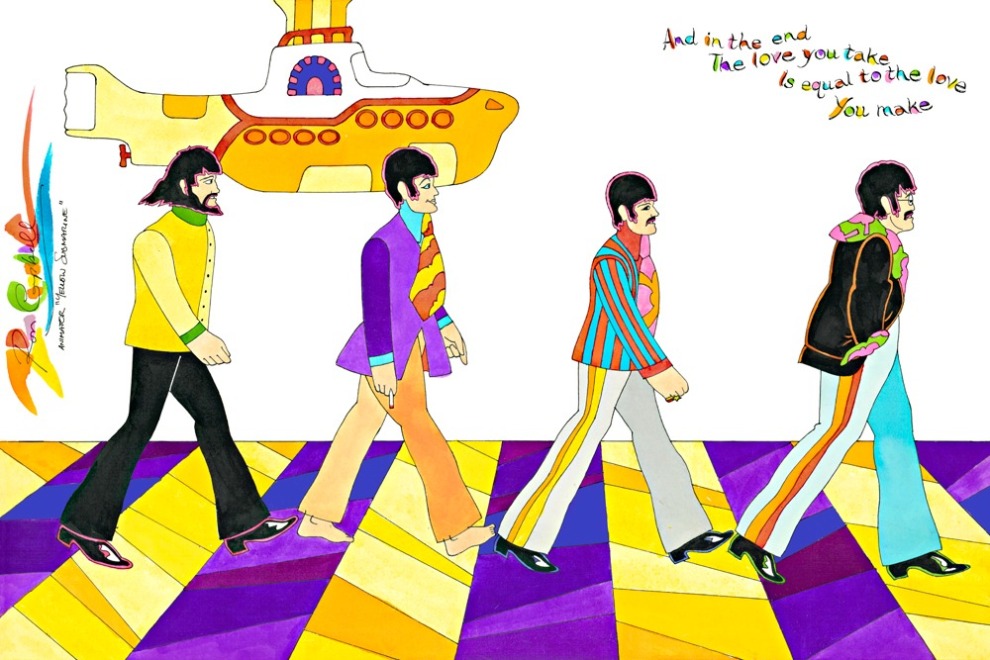 Ron Campbell literally animated our childhood. Beginning in 1958 in his native Australia with cartoons like Popeye, Beetle Bailey and Krazy Kat, Campbell’s career spanned the entire golden age of Saturday morning cartoons. Sadly, Campbell passed away in January 2021 at the age of 81 but he left behind dozens of paintings that he created during his retirement. These paintings were inspired by many of the beloved cartoons that he was involved with including the Saturday Morning Beatles cartoon series, Yellow Submarine, Scooby Doo, Smurfs, Rugrats, Winnie the Pooh, George of the Jungle, Jetsons, Flintstones and finishing his career with Ed, Edd n’Eddy. Ron Campbell’s animation paintings will be on display and available for purchase at a special pop-up art exhibit for three days only - Friday, January 28th through January 30th at Ann Jackson Gallery, 791 Atlanta Street in Roswell.