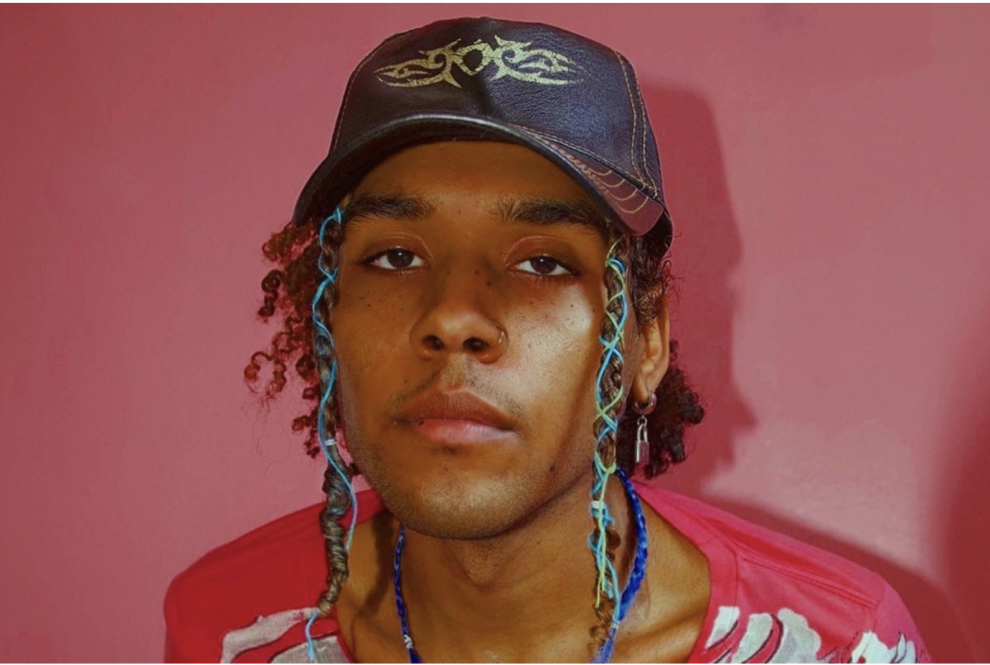 Purgatory. A boisterous rising star with a bright falsetto and golden pen, Kyle Dion can’t stay put. After releasing his heartfelt ode to traditional R&B, SUGA, in 2019, he couldn’t help but expand his talents and set his eyes on creating a classic turn-up album. Playfully rapping and exuding even more bold confidence, Dion is reinventing himself in the next chapter of his career, showing off the fullness of his personality by throwing out any and all rulebooks. The proudly independent artist possesses a soul from another era and creates a sound refreshing to any generation. From the small community in Florida where he grew up to effervescent Los Angeles, where he’s worked with artists like Kehlani, Kali Uchis, and PartyNextDoor, Dion is blazing a unique path. Dion’s new album, SASSY, that dropped September 17th, features rap and R&B titans like Kari Faux, Duckwrth, Ja Rule and Channel Tres. The new album is inspired by his time touring and exploring international territory in support of his debut album 2019’s SUGA, marks a new era for the “rising star” (PAPER) as he sheds his melancholy in favor of more bright and buoyant tunes. SASSY is a bold and bright sonic landscape that promises an unfiltered sound while flaunting a no rules mission statement. It’s a joyous and exclamatory soundtrack to better times.
More information