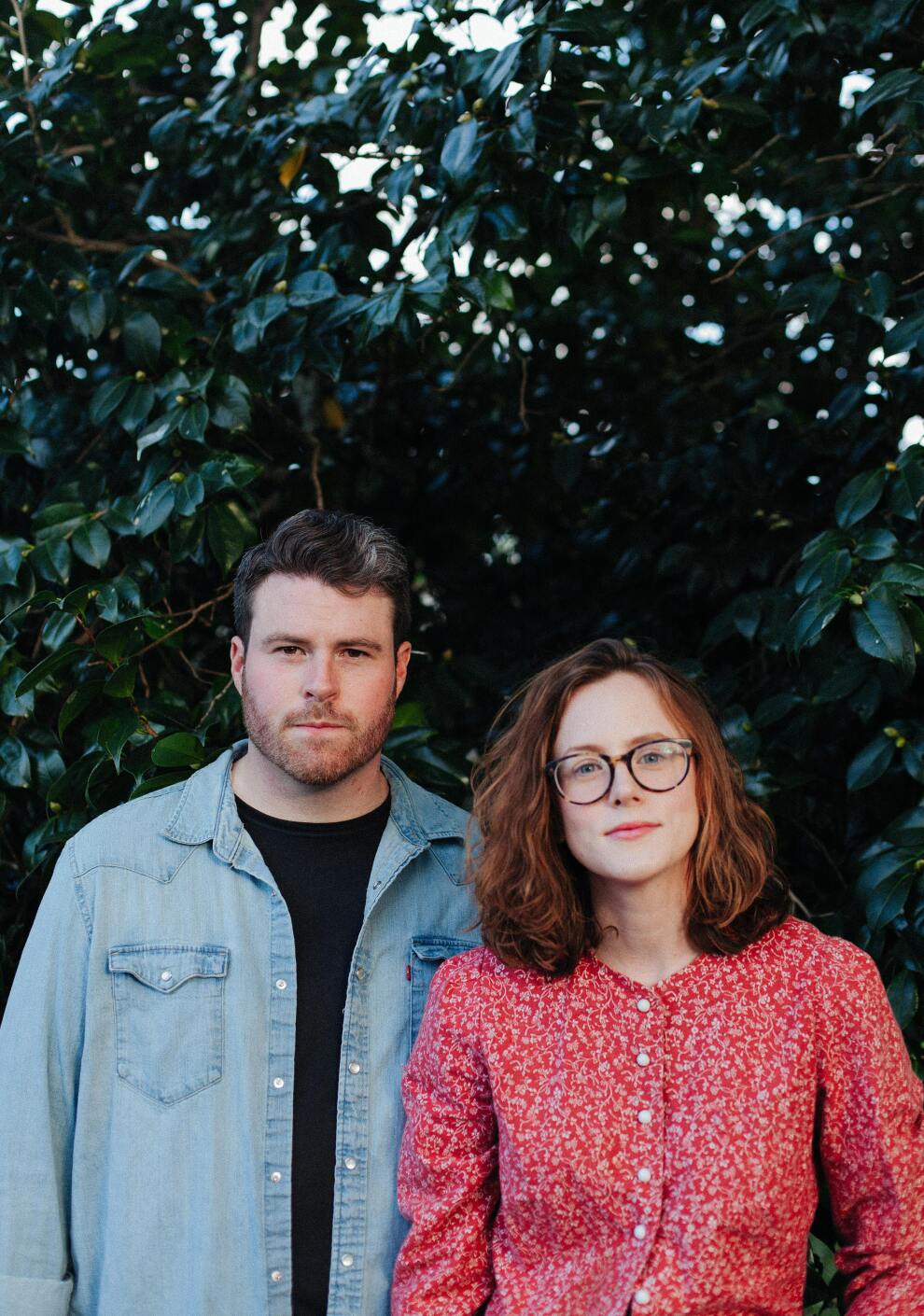 Suzanne Santo has never been afraid to blur the lines. A tireless creator, she's built her sound in the grey area between Americana, Southern-gothic soul, and forward-thinking rock & roll. It's a sound that nods to her past — a childhood spent in the Rust Belt; a decade logged as a member of the L.A.-based duo HoneyHoney; the acclaimed solo album, Ruby Red, that launched a new phase of her career in 2017; and the world tour that took her from Greece to Glastonbury as a member of Hozier's band — while still exploring new territory. With Yard Sale, Santo boldly moves forward, staking her claim once again as an Americana innovator. It's an album inspired by the past, written by an artist who's only interested in the here-and-now. And for Suzanne Santo, the here-and-now sounds pretty good.
More information