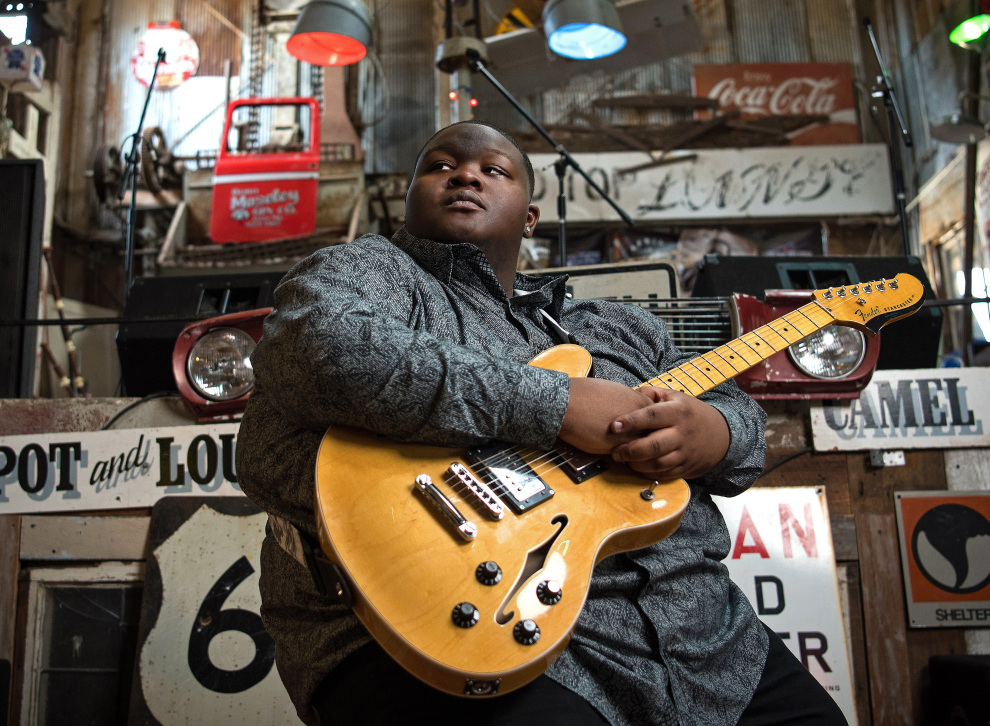 CL RECOMMENDS
CL Critic Hal Horowitz Recommends: Dubbed the 662 Juke Joint Live tour in honor of the area code of his Clarksdale, Mississippi hometown, 23 year old blues guitarist Ingram has rightly received near universal acclaim as one of the next generation of blues artists keeping the roots faith while appealing to a younger demographic. His latest album, which shares the tour’s numeric title, is a tough, often swampy song cycle describing his life in tunes reflecting the music of his famous birthplace and the divisive socio-political events of the recent past. — HH

Since the release of Kingfish, his Grammy-nominated 2019 Alligator Records debut, guitarist, vocalist and songwriter Christone “Kingfish” Ingram has quickly become the defining blues voice of his generation. From his hometown of Clarksdale, Mississippi to stages around the world, the now 22-year-old has already headlined two national tours and performed with friends including Vampire Weekend, Jason Isbell and Buddy Guy (with whom he appeared on Austin City Limits). He was interviewed by Sir Elton John on his Apple Music podcast, Rocket Hour, and recently released a duet with Bootsy Collins. In January 2021, Ingram was simultaneously on the covers of both Guitar World and DownBeat magazines, and graced the cover of Living Blues in late 2020. Rolling Stone declared, “Kingfish is one of the most exciting young guitarists in years, with a sound that encompasses B.B. King, Jimi Hendrix and Prince.”
More information