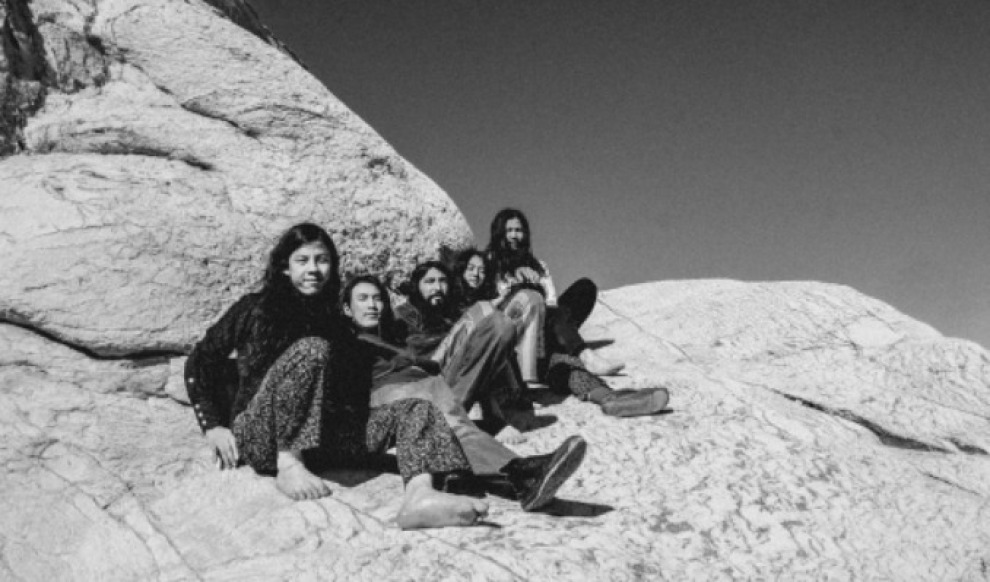 Kikagaku Moyo have come a long way – both literally and metaphorically – since their humble beginnings busking on the streets of Tokyo back in 2012. A tight-knit group of five friends who bonded over the desire to play freely, and explore music associated with space and psychedelia, their initial ambitions were modest – semi-regular slots in the cramped clubs of the city’s insular music scene. Yet the band’s progressive, folk-influenced take on psychedelia marked them out from their peers and re-started Japan’s psych rock scene; it also brought them international acclaim.
More information