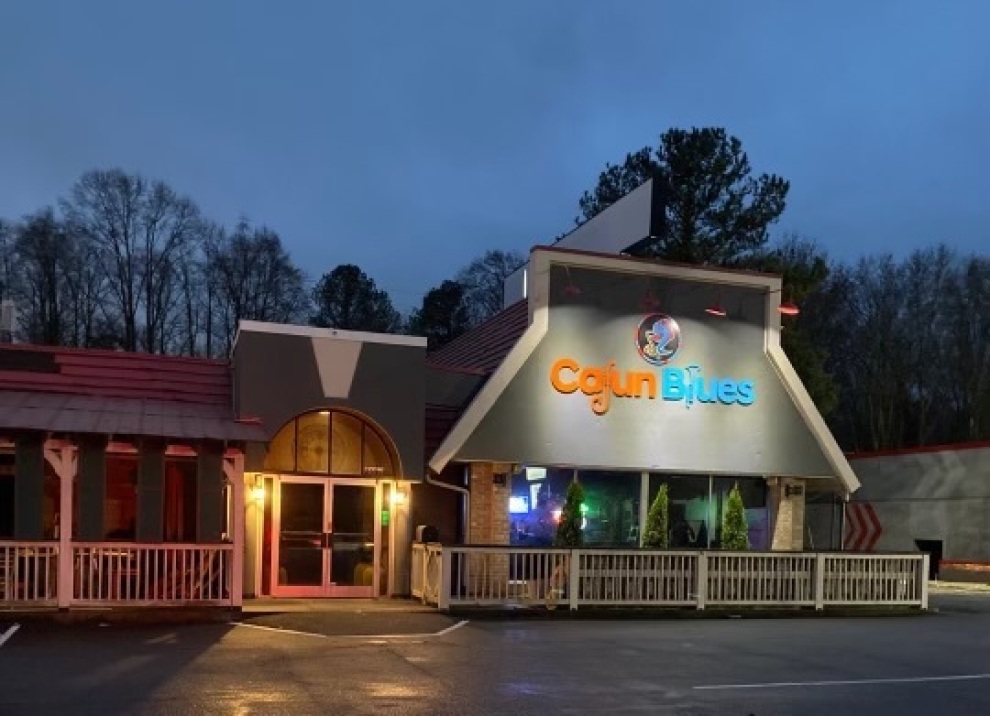 CL RECOMMENDS
CL Critic Hal Horowitz Recommends: It’s always exciting to welcome a new live music joint to the Atlanta blues circuit. Cajun Blues fits that bill. Located at 2197 Savoy Drive in Chamblee — almost OTP, but just ITP — the club/restaurant officially opened its doors on March 24. They run a Thursday night jam (7-10 p.m.) hosted by the venerable Bill Sheffield and coordinated by Sandra Senn. There is a voluntary $5 fee. The music continues on Friday and Saturday (no cover for local acts), booked by Ritah Wilburn. Oddly, details on who is scheduled are not listed on the club’s official web page, at least, not as of press time. Hopefully, they soon will be. The Atlanta Blues Society just held their April meeting there, which bodes well for the venue’s connection to the local blues scene. Owner Charles Jeon took over the old Mad Italian restaurant with the intent to make it a “small French Quarter (venue) in the Atlanta vicinity.” Indoor capacity is about 70 but in nice weather the doors open to a patio for more room. Their slogan is “You Come for the Food, You Come Back for the Music!” — HH

It's there in the intense, transcendent way he finger picks his guitar with hints of John Hurt and Blind Blake flashing through.

It's there in his songs that wrestle with earthly pleasure and the need for redemption. And it most definitely is there in Got A Gig, Gotta Go, his 9th studio recording on American Roots Records. Journal On A Shelf, Sheffield's release and the new Got A Gig, Gotta Go distill a lifetime pursuit of authentic American roots music that announce the arrival of one of the most significant roots musicians to emerge in the past decade.