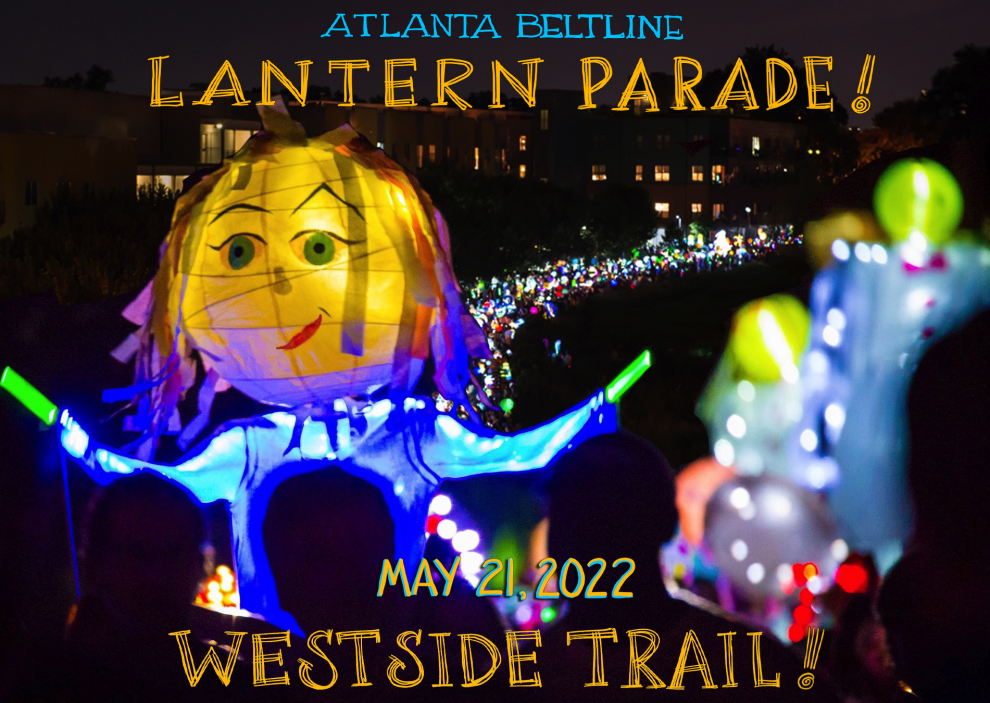 Photo Courtesy of Art on the BeltLine
LIGHT UP THE NIGHT: The Atlanta BeltLine presents the 12th year of the Lantern Parade on the Westside Trail.
Cost: Free,

CL Critic Jess Goodson Recommends: In its 12th year, the Atlanta BeltLine Lantern Parade is known every year for it's way of 'lighting up' the businesses on the Beltline both literllly and metaphorically, growing their audience each year and bringing new people to areas they wouldn't normally see. Previously held on the Eastside trail, the creators Chantelle Rytter and the Krewe of the Grateful Gluttons have now decided to share the love to the Westside trail, this once-a-year glowing parade is a must-see for friends and family alike.

Now in its 12th year, the Atlanta BeltLine Lantern Parade is a beloved Atlanta celebration of creativity, community, and light. Created and presented by Chantelle Rytter and the Krewe of the Grateful Gluttons, the parade has accomplished its mission of attracting visitors to discover the Atlanta BeltLine Eastside Trail—growing from some 400 participants in 2010 to an estimated 70,000 in 2019.

The time has come to spread the light and the joy.

We hope to see you—lantern in hand— on the Atlanta BeltLine Westside Trail on May 21, 2022. 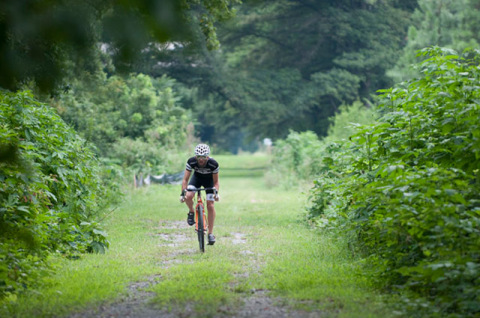