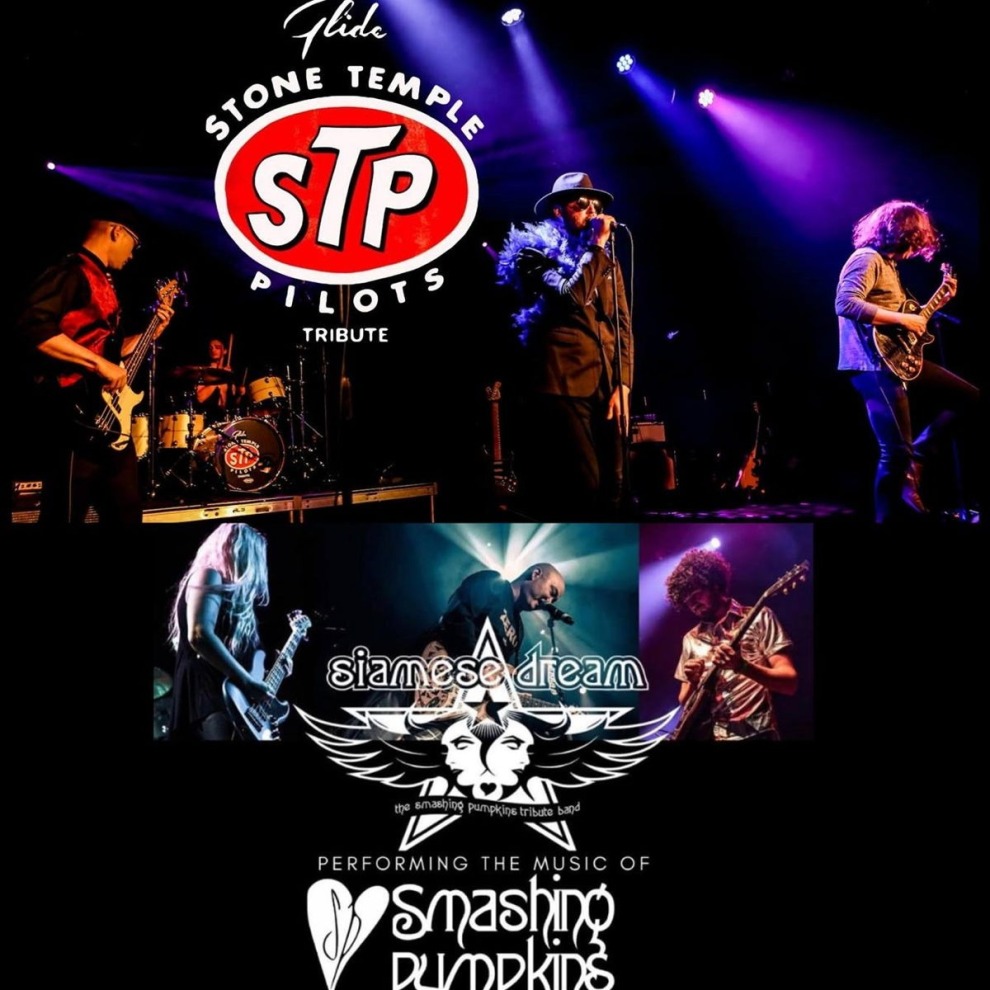 ALL AGES SHOW - DOORS: 7 PM
SIAMESE DREAM (Tribute to Smashing Pumpkins)
Official Website
Facebook
ABOUT:Siamese Dream is the premier Smashing Pumpkins tribute band based out of Atlanta, GA bringing all the best Pumpkins songs from the 90's! The group is comprised of four musicians from separate national touring bands that are dedicated to bringing the influential sound of the Pumpkins back to the people that grew up on listening to the Pumpkins and taking them back to that moment.