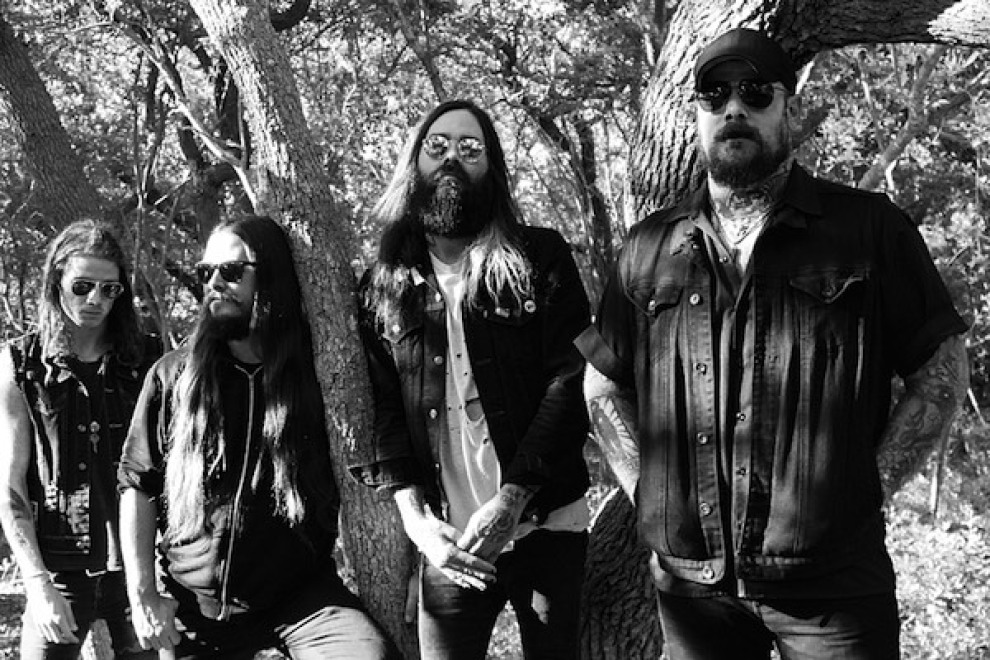 It must feel good to say out loud... “We’re a rock band at the heart of it all,” exclaims He Is Legend frontman Schuylar Croom. “We live for the hour on stage every night. Right now, we have this newfound positivity when it comes to our music and group. We’re really inspired. We pulled a gem out of two years on the road, ups, downs, and crazy things going on.” That gem arrives in the form of the group’s sixth full-length and second for Spinefarm Records, White Bat. The quartet—Schuylar, Adam Tanbouz [lead guitar], Matty Williams [bass], and Jesse Shelley [drums]—positioned themselves to make such a statement since forming in 2003. Bolstered by a cult fan base, their discography encompasses I Am Hollywood, Suck Out the Poison, and the seminal It Hates You. 2014’s Heavy Fruit notably garnered praise from the likes of Alternative Press, Revolver, New Noise, and Ultimate Guitar, among others. MetalInjection bestowed a glowing 9-out-of-10-rating upon the crowdfunded Few in 2017, describing it best, “Let’s cut right to the chase: He Is Legend is one of the most underrated and under-appreciated bands in all of metal.” Along the way, the boys would share the stage with everyone from Killswitch Engage and Sevendust to Gwar and Underoath. This longevity and brotherhood set the stage for the next chapter.
More information