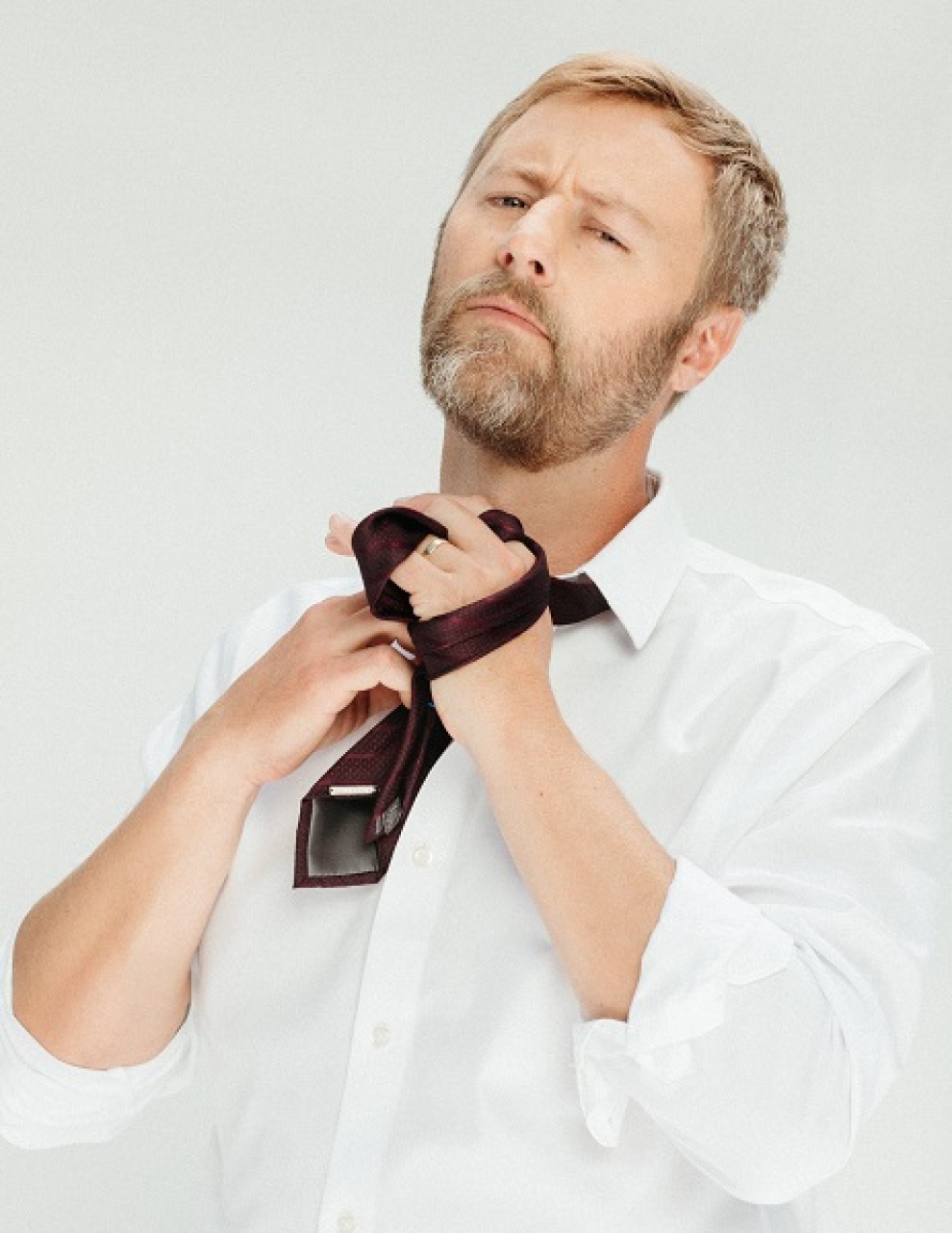 Rory Scovel can currently be seen starring as Danny in Apple’s hour-long series PHYSICAL, as well as in his Comedy Central series ROBBIE, which he also created. Prior to that he starred in I FEEL PRETTY opposite Amy Schumer and can be seen in New Line feature THE HOUSE, TBS series GROUND FLOOR, ABC’s MODERN FAMILY and NBC’s SUPERSTORE. His hour stand up special is currently streaming on Netflix. Up next, Rory will be seen in Paramount Picture’s BABYLON. *Photo by Mandee Johnson Photography
More information